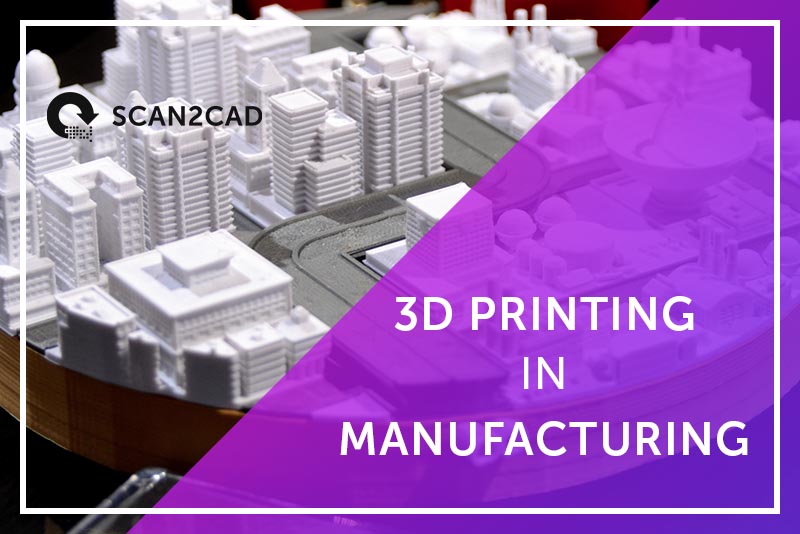 In recent years, 3D printing has rarely been out of the headlines. Whilst the basic technique has been around since the 1980s, a number of new developments have pushed the technology into the limelight. No longer is 3D printing the preserve of heavy industry—recent advances have seen it transition from the niche to the mainstream.

Companies and makers alike can now expect 3D printers to do more at a lower cost. As a result, the technology now has wider applications beyond simple prototyping—3D-printed parts are having a real impact on the manufacturing process. In this article, we’ll cover 5 ways in which 3D printing is already changing manufacturing, and the potential for this technology to achieve even greater things in the future.

Traditional subtractive manufacturing techniques, such as CNC machining, can produce a lot of waste. When you mill a part from an aluminum block, you typically end up scrapping approximately 60-70% of the material. Whilst this material can be later by melted down and reused, it means that companies wishing to make products are forced to buy much larger quantities of material than they need.

3D printing is different. Because the technology is additive rather than subtractive, you only need to purchase the material that you actually need to create the part. Not only does this save on material costs, but it also eliminates the need to melt down scrap metals and means that there is no wastage of resources.

In addition, there are even more innovative waste-reducing technologies coming to the fore. Perpetual Plastic Project, for example, is a company that is using and recycling existing plastic waste as a way to produce a wide variety of items. Check out the above video for a quick demonstration on how their process makes waste plastic reusable in just a few simple steps. 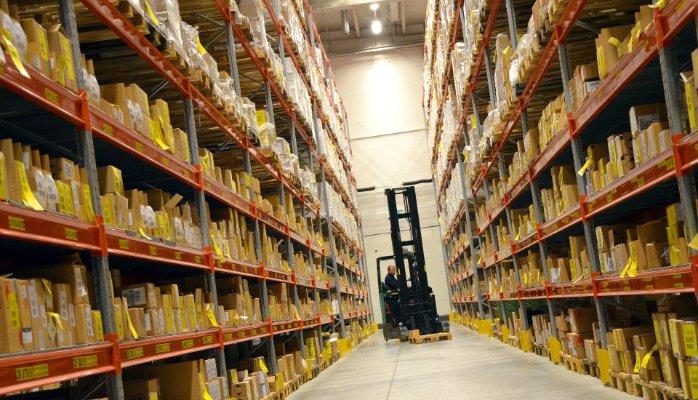 Consumer products and appliances currently have a finite shelf life. Say, for example, you owned a dishwasher, and you needed to replace one of its parts. If you bought the dishwasher several years ago, then the manufacturer may no longer produce the necessary spare parts to fix the machine. It just doesn’t make economic sense to store large numbers of spare parts for a machine that is no longer in production. Unfortunately, this means that, once the parts are depleted, there’s no way to fix the machine. As a result, the machine is likely to be scrapped—even if only a single part is faulty. The result of this is the production of a huge amount of waste. The worst part is that these products would be easy to fix, if only the parts still existed.

With 3D printing, all of that changes. Rather than storing a limited number of physical parts in an inventory, parts would be stored digitally—indefinitely. If you needed a replacement part, you could simply print it out yourself. This gives consumers the ability to dramatically lengthen the lifespan of their appliances. There’s no need to worry about a part being out of production: you can produce it. Not only do consumers benefit, but manufacturers save on production and storage costs—a real win-win situation.

Manufacturing has long relied on economies of scale—making cost savings by producing large numbers of a given product. Whilst this has lowered production costs, it’s also resulted in greater standardization. In many cases, this isn’t such a negative: there are many products that don’t need to be customized; where keeping prices down is more important than offering diversity. 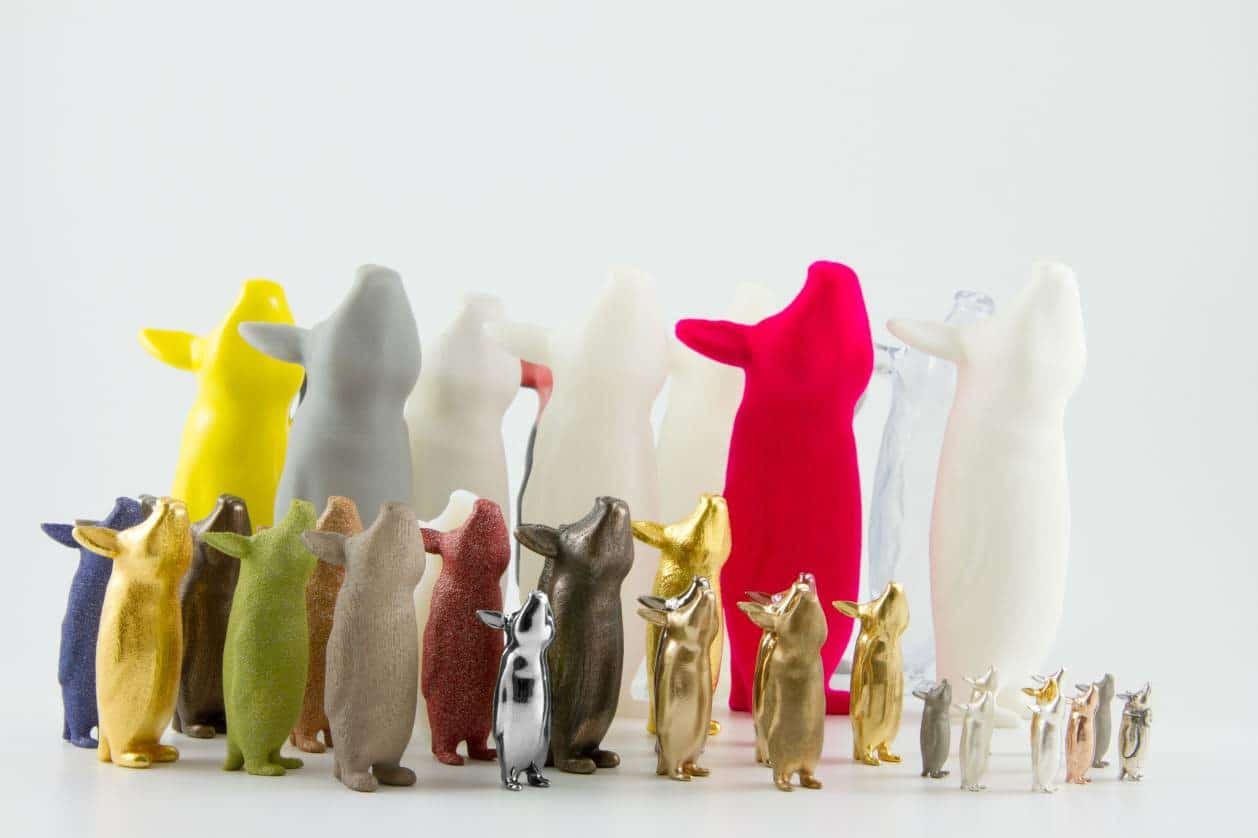 Print using a range of materials

In a number of cases, however, there is a genuine need—or consumer desire—for customization. The field of medicine has proved to be one of the most enthusiastic adopters of 3D printing for this purpose. In fact, 3D printing technology has enabled the production of such products as dental implants, kneecaps, and hearing aids.

Additive manufacturing is also proving to have a real impact for businesses with low production runs. One such example is motorsport company Prodrive. With 3D printing, the company is able to create custom parts that couldn’t be created using any other process. At the same time, 3D printing these parts is saving them tens of thousands of dollars.

As the cost of 3D printing falls, more and more people will have the opportunity to create their own custom products. In recent years, we’ve seen multicolor 3D printing become widely accessible, and companies such as Shapeways and Materialise are already helping bring 3D printing to the masses. The future, though, could see it come even closer: to offices and homes.

Additive manufacturing gives consumers power over what they purchase and create. With this control comes a shift in how and where these items are produced. The traditional supply chain—where specialized production centers are connected by global logistics—does not apply to the world of 3D printing. With 3D printing, the supply chain still involves global connections. The difference is that the production itself is hyper-local. 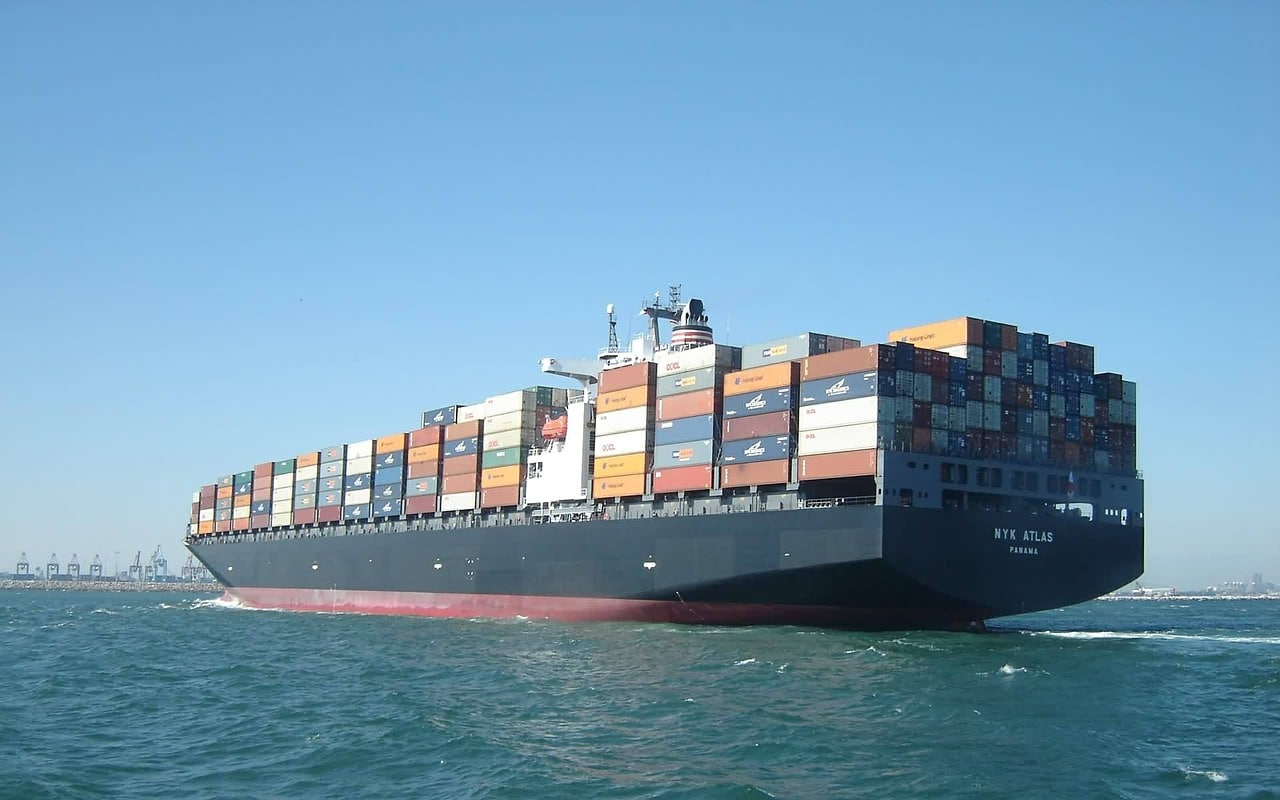 As 3D printers become widely available to consumers, the manufacturing process will change dramatically. Many items will be produced by customers themselves, at home, whilst others will come from local 3D printing stores. As well as providing for faster delivery times, this will also reduce the need for global transportation, meaning a reduction in our carbon footprint. This will give people the opportunity to print what they want, when they want. Dale Dougherty, of Make magazine, has called this shift “Wal-Mart in the palm of your hand”.

This change to the supply chain will have a wide range of effects. Firstly, consumers will be able to print ultra-customizable products themselves in the homes. There will also be benefits for those living in remote or disconnected locations—as long as they have access to a printer and the necessary materials, they can produce anything they need locally. Thirdly, there will be advantages for small enterprises, which will be able to produce their own goods and create a viable business model without the need for required large injections of capital. All in all, 3D printing has the potential to seriously alter the way the supply chain works.

Whilst many people are enthusiastic about the changes that 3D printing is bringing to the manufacturing process, it’s equally (if not more) important to discuss the results of this shift. A few years ago, the primary function of 3D printers was to produce prototypes. Now, the focus is increasingly on producing usable, innovative, and unique parts. 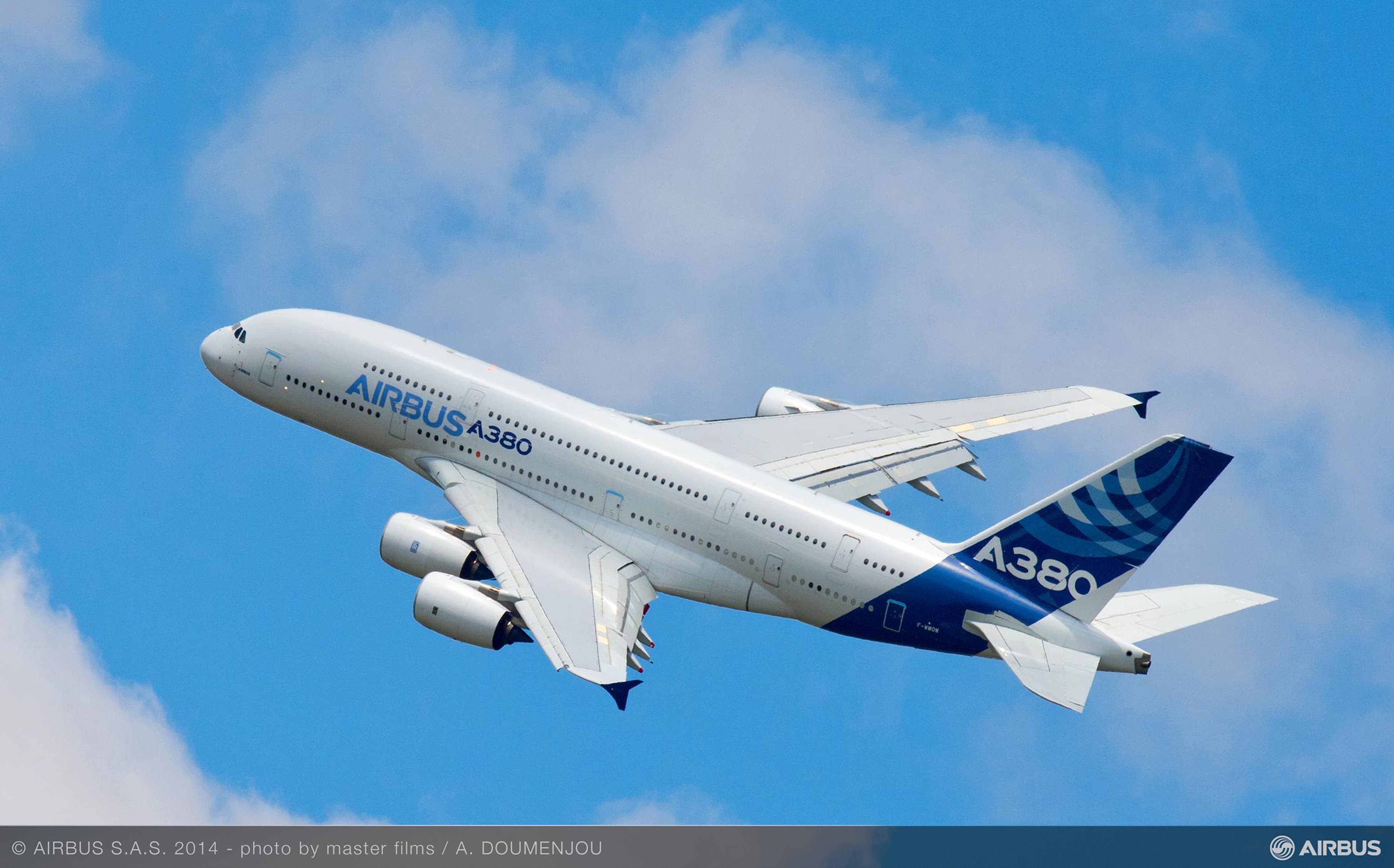 We’ve already mentioned the impact of 3D printing on motorsport, but there are a wide range of fields exploring the benefits of this technology. Aerospace firms are making use of additive manufacturing to produce lighter, stronger, more efficient parts for airplanes. Earlier this year, for example, we reported on GE’s new 3D-printed fuel nozzles, which were 15% more fuel-efficient than the parts they replaced.

Meanwhile, in construction, 2016 saw the production of the world’s first villa that was 3D-printed on-site. But it’s not just heavy industry getting in on the act. Fields as varied as jewellery and prosthetic medicine are also turning to 3D printing, thanks to its potential for customization. There’s even the possibility to use 3D printing to print temporary shelters for disaster victims in just 30 minutes.

These are just a handful of examples, but they point towards a larger trend. The impacts of 3D printing will be huge, and will affect the way we work in practically every industry.

I'll be writing on a range of topics, from file types and conversion techniques to tech news and art. When I'm not at my desk, I'm usually either wandering about the rainy north of England or (as often as possible!) jetting off to the warmer climes of Europe.
View all posts by Andy →
Scan2CAD: The Ultimate Vectorization Software
CAD Answers: Meet the Experts — Mostafa

One Response to 5 Ways 3D Printing is Revolutionizing Manufacturing