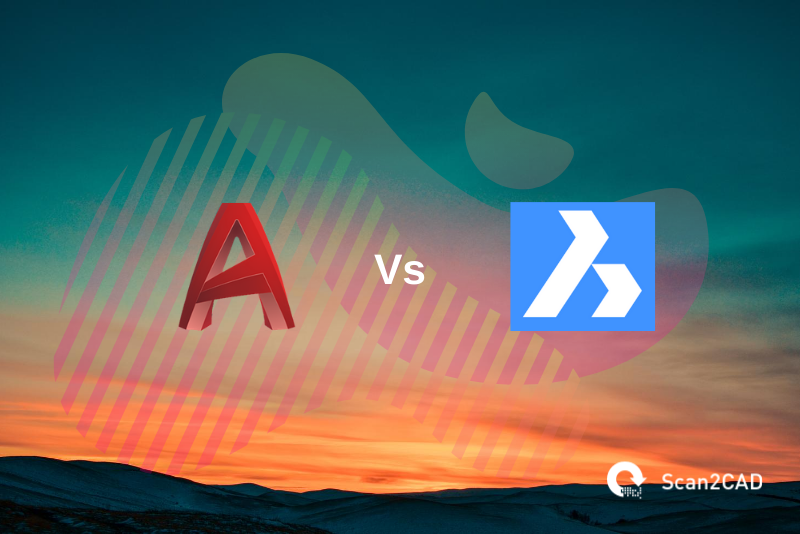 The introduction of computer-aided design has undoubtedly increased the quality of CAD designs. As a result of the continuous development of various CAD applications, users from varying industries have a handful of applications to choose from. Choosing the most suitable program for your design project can easily turn out to be a tough job. Scan2CAD helps in this regard by providing detailed articles comparing CAD applications with similar or varying features.

In this article, we would be comparing two general-purpose CAD programs, AutoCAD and BricsCAD. A brief history of their development would first be given, then their various capabilities and uses. Lastly, the two software applications would be compared head-to-head. 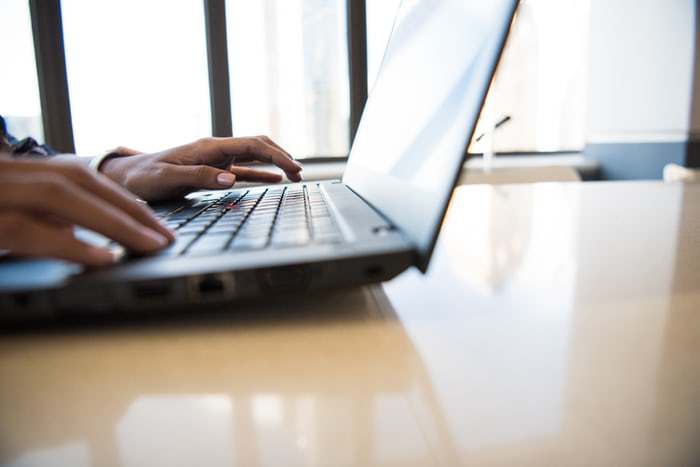 AutoCAD’s first version was released in December 1982 by Autodesk. The company was founded by John Walker, alongside 12 professional programmers. Before the release, CAD programs only ran on mainframe and minicomputers, and designers had to go to workstations to design. At its release, AutoCAD was the first CAD software to run on personal computers. It is also the proprietor of the widely accepted DWG file format.

The program has seen a lot of enhancements in its various version releases through the years. AutoCAD, which has become well known for its plethora of tools that cater to different industries, was initially created for mechanical engineers for 2D drafting. The software’s supplies for APIs, such as Object APX, led to the development of other AutoCAD products. On March 25, 2020, Autodesk released the latest version AutoCAD 2021, making it the 35th  version. It is compatible with Windows and Mac operating systems and mobile devices.

What does AutoCAD do? 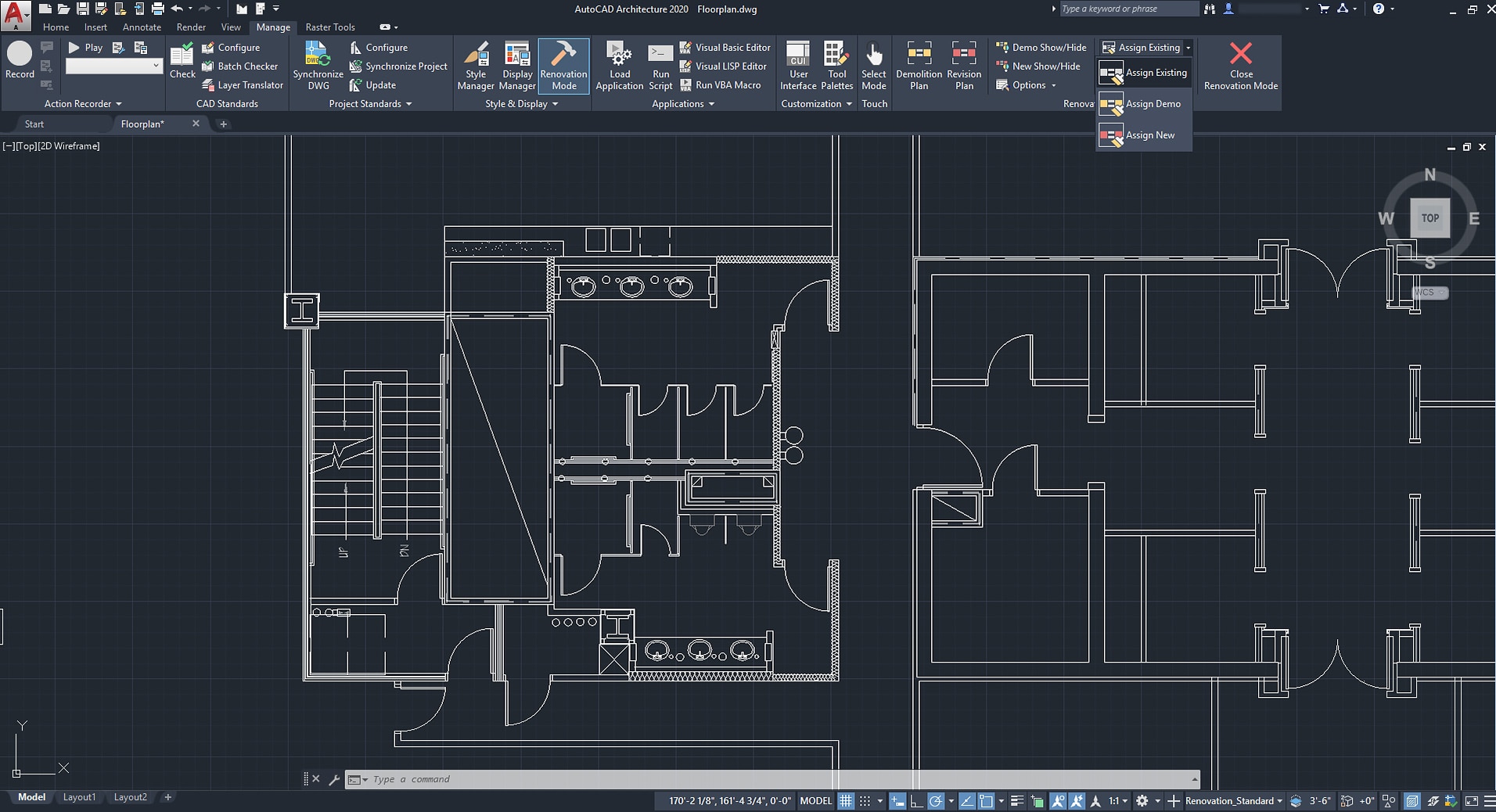 This has features for basic 2D drafting, creation, annotation, and sharing of 3D models.

With the provided tools, you can seamlessly create floor plans, generate their elevations, sections, and other building drawings. You can either customize your elements or use the custom made ones. In addition, you have access to over 8000 architectural objects to modify your design from the library.

AutoCAD electrical facilitates the creation, modification, and documentation of various electrical systems. Users can design different electrical systems like panel layouts and schematic diagrams with consistent project standards using the specialized tools provided. Your designs are also made precise with the availability of 65000 plus electrical symbols in the library.

Mechanical engineers use the features in this toolset to automate mechanical engineering manufacturing processes such as the creation and dimensioning of machining components and creating their bill of materials. The toolset also has a library of standard manufacturing parts for the easy design and documentation parts and assemblies.

This toolset is used for the complete design process of the MEP (Mechanical Electrical and Plumbing) building system. It improves your workflow with the advanced and easily accessible tools in the work environment. It also has a library of intelligent MEP objects to enhance the quality of your design.

With this toolset, you can easily create various piping and instrumentation diagrams and integrate them into a 3D plant model. The specialized tools provided facilitates users to create several drawings like schematic diagrams. It also generates isometric views and material reports of you pulling design.

Map 3D has features that enable you to create and communicate GIS (Geographic Information System) information effectively within the AutoCAD environment. This can be effortlessly as the toolset allows the incorporation of GIS typology.

BricsCAD is a recent CAD software compared to AutoCAD. Bricsys NV developed the program in 2002. The company was founded that same year by CAD entrepreneur, Erik de Keyser in Ghent, Belgium. The software has seen many developments and additions throughout the years. Some of the developments are the release of Bricsys 24/7, the introduction of 3D parametric modeling, BricsCAD Communicator, and many others. The latest version, BricsCAD V20, was released on March 27, 2020, and is compatible with the Windows operating system, Linux, and Mac operating system. BricsCAD has various licensing options and is relatively cheaper than AutoCAD. One of the software’s major pros is that it has a perpetual license option, which most CAD software applications do not have. They also offer subscription-based licenses and a free version for educational purposes.

What does BricsCAD do? 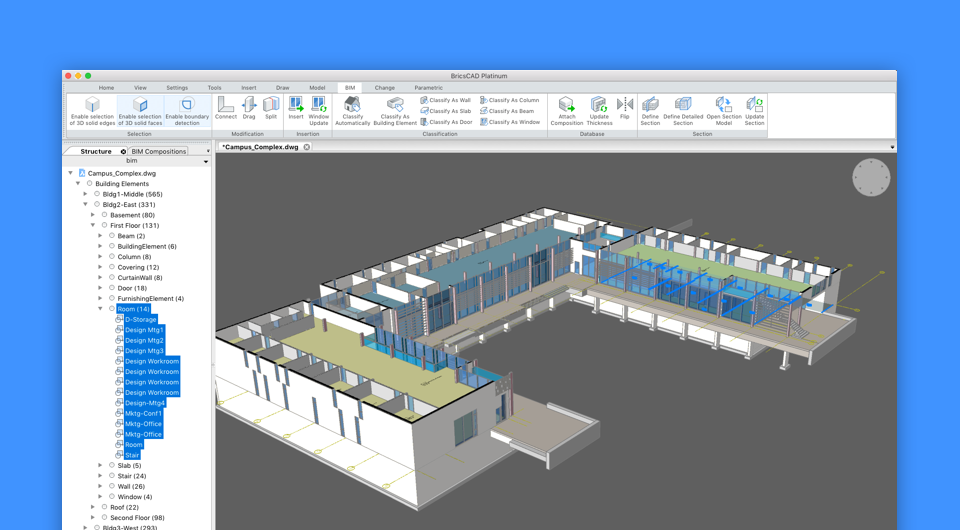 BricsCAD is an integrated CAD solution for 2D and 3D modeling. The software is well appraised for its highly functional tools for different industries and its cost-efficiency. It is based on the widely accepted DWG file format and supports 100’s of third-party applications. BricsCAD has AI tools that improve your workflow and helps save time by acknowledging your intent and optimizing your 2D drawings and 3D models. The different products are BricsCAD Shape, BricsCAD BIM, BricsCAD Mechanical, and BricsCAD 24/7.

This is a license-free 3D modeler that helps users conceptualize their ideas and imagination using easily accessible tools in a very friendly interface. It is ideal for beginners to familiarize themselves with the BricsCAD environment. You also have access to their library of different 3D components such as vehicles, trees, human beings, etc. Components can also be customized and saved in the library. The toolset’s visual style panel aids in shaping your model. The models are stored in the DWG file format and can be opened directly in BricsCAD BIM.

This product offers BIM (Building Information Modeling) solutions to architects and designers. It helps in the design of buildings using pre-designed elements like walls, furniture, and slabs. When done with the design, you can simply “bimify” the model with BricsCAD’s artificial intelligence, which automatically searches for your different building elements and install their BIM data. This toolset helps users express their creativity satisfactorily in their designs.

This was created for mechanical engineers. The toolset enables you to easily turn 3D models into manufacturing documentation. With the direct 3D modeling feature, your designs have no limitations. It helps in the creation of different machine parts and assemblies. You can either create your custom parts from scratch or utilize the BricsCAD mechanical library, which has over 10000 standard parts. After completing your 3D model, you can generate orthographic and isometric views, sections, exploded views, and bill of materials. The views update automatically when changes are made to the design.

This is a cloud-based team collaboration solution. This solution comes in two editions; for design teams and project collaboration. It enables collaboration across the AEC (Architecture Engineering Construction) industry effectively. Team members can simultaneously work on building projects from any part of the world in a secure environment. Mistakes are avoided as you view, edit, and share data interactively. You can also share your projects with your employees, partners, contractors, and clients using role-based access control.

With the software’s plethora of capabilities and cost efficiency, BricsCAD is used by both small scale and large enterprises. In fact, BricsCAD has a tool for your design as long as you build things. It is used by engineers, architects, drafters, designers, manufacturers, and inventors. The software is used by various known companies including the following: Mazda Motors, Hiroshima depends on the software for the layout of factory assembly lines for the design of various tools; Stageco, Netherlands use the software for the design of stages for large events; Studio Mouton, a construction office, uses BricsCAD for their structural designs; and so many others.

AutoCAD and BricsCAD are two standard CAD programs with a plethora of capabilities that users can utilize from a wide range of professions and industries. Even though AutoCAD is older and is one of the most used CAD software, BricsCAD offers more modern solutions. All CAD users, from hobbyists, students, to professionals, look for a CAD program that possesses mission-critical tools and is cost-effective; BricsCAD gives you that.