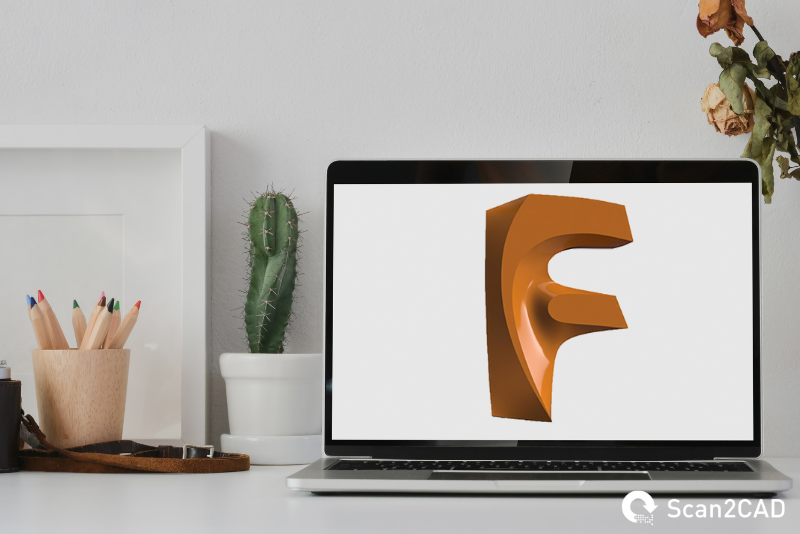 Fusion 360 is a product of Autodesk, which is also the company behind other CAD programs like Inventor and AutoCAD. It is among the most widely used 3D CAD, CAM, and CAE software around the world. Due to its growing popularity, people are always wondering whether they can get Fusion 360 for Free.

Also, depending on your requirements, it is possible to get Fusion 360 completely free. Want to learn how? Read on for the full details. 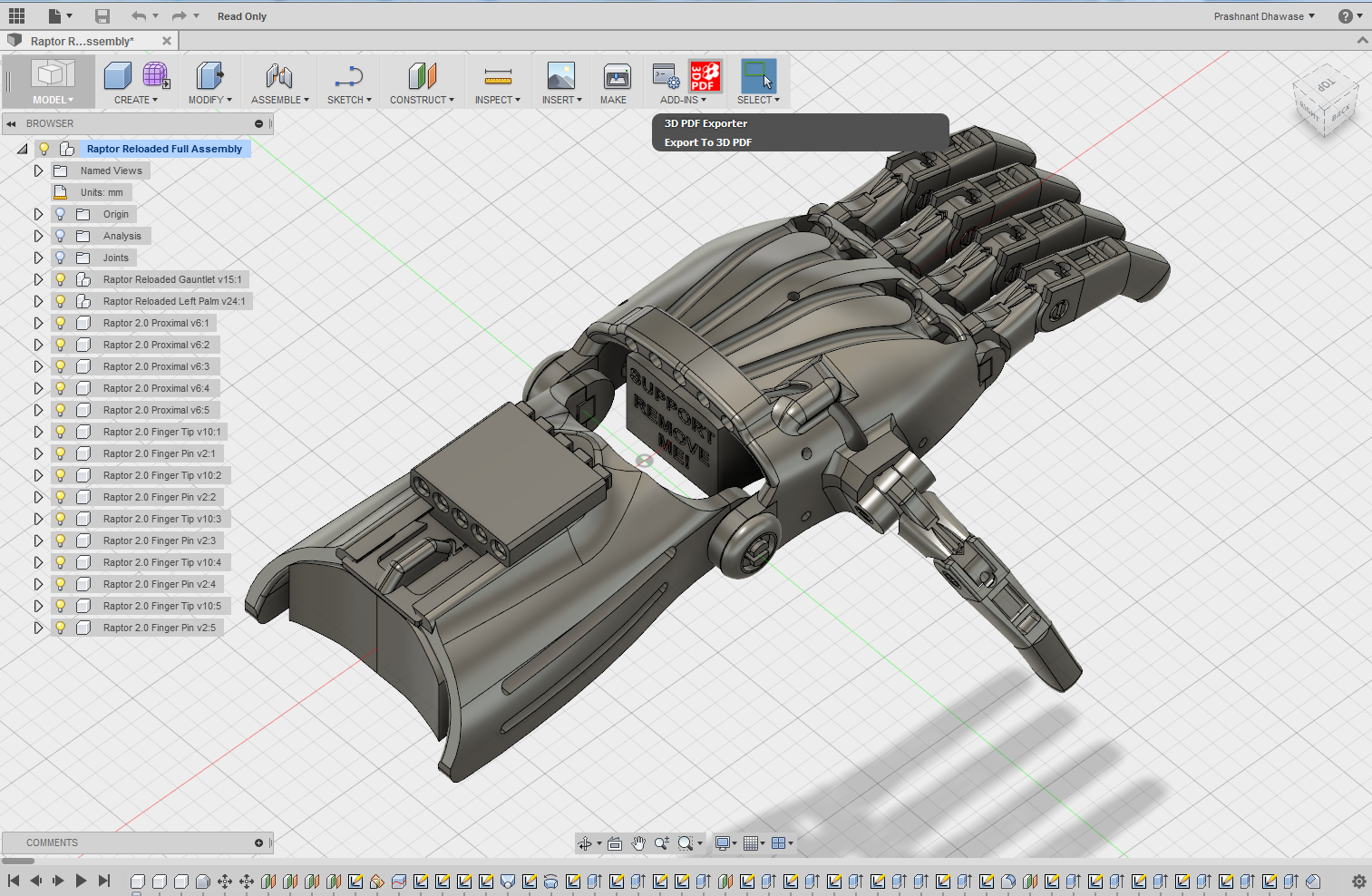 The software differs from most other computer-aided software in that it is based on cloud technology. Instead of using a lot of the computer’s processing power and rendering the computer almost useless for the duration of time Fusion will be undertaking actions such as rendering and thermal analysis among others, Fusion 360 sends the actions involved during these tasks to a cloud, which acts as a resource multiplier. This ensures that your computer is not slowed down when running the Fusion 360.

Another unique feature of Fusion 360 is its compatibility with 3D printing software. You can export your work as either STL or OBJ files, which are compatible with most of the software used by 3D printers. This, therefore, means that you do not need third-party software while working with Fusion 360. You can directly export your files to a 3D printer and 3D print the object you have drawn using Fusion 360.

It is, however, important to note that you can only access the entire pack of Fusion 360 features once you pay for the Fusion 360. The free versions have limited features and only allow for the basic functionalities.

This allows you to use the premium version of the Fusion 360 for free for a period of 30 days after which you shall be required to pay the monthly or annual subscription fee to continue enjoying the features of the software.

The Fusion 360 Free Trial is provided to allow users to first test the Fusion 360 functionalities and also learn how to use the software before deciding whether to pay for it or not. It allows full access to all the capabilities and features of the Fusion 360.

Fusion 360 for personal use

The Fusion 360 for personal use is a limited free version of the Fusion 360 that comes with basic functionalities. It is a perfect option for individuals undertaking non-complex manufacturing projects, non-commercial projects or just drawing and designing as a hobby.

It comes with the following functionalities:

Interestingly, although the Fusion 360 for personal use is free, you must renew it on an annual basis to continue enjoying its features and functionalities.

The Free Fusion 360 for Start-Ups is a free version of the Fusion 360 available to small startups that are less than 3 years old and have less than 10 employees. It is best suited for angel-backed, venture-backed, or bootstrap startups.

The startup should have a valid website or a social media account over which it transacts and should have gross annual revenue of less than $100,000. It should also be a startup that designs or manufactures original physical products. That means that startups involved in providing services, reselling, contract manufacturing, or consultancy do not qualify for the Free Fusion 360 for Start-Ups.

Once a startup signs up for the Free Fusion 360 for Start-Ups, it should be ready to share its story with the Fusion 360 community.

The license must, however, be renewed on an annual basis as long as the startup continues to meet the requirements.

The Fusion 360 for Chromebooks is only available to educational subscribers.

Students and educators can access free one-year access to Autodesk products including Fusion 360 renewable annually as long as they remain eligible.

How to not get Fusion 360 for free

Even with the many options that are available to allow people to use the Fusion 360 for free, some may still be tempted to try and circumvent the licenses and try to download the cracked version of the Fusion 360 software. That comes with a myriad of risks including the fact that cracks are illegal.

If you install a cracked software on your computer, you provide hackers and other criminal organizations with leeway to infiltrate your computer and any other systems that the computer is connected to. It also makes you a frequent target of viruses, Trojans, and all other types of malware.

Worse still, if you install a cracked software, you risk being a victim of intellectual property theft, which can put your entire startup or business at risk since it would mean your competitors would be able to get their hands on the projects you are undertaking to stay ahead of them in the market.

To avoid these risks, it is advisable to go with the options we have listed above for using fusion 360 for free. After all, the Fusion 360 for personal use and the Free Fusion 360 for Start-Ups offers the option of extending the license annually meaning you can use these options indefinitely.

Fusion 360 is a powerful software that is easy to use and engineers, designers, and manufacturers can easily produce quality 3D models using it. Even for those with little knowledge about it, it is easy to learn. Besides, there is plenty of educational material online to assist with expanding your Fusion 360 skills.

One of the main advantages of using Fusion 360 is that it uses cloud technology thus easing the work for your computer especially when performing heavy tasks like rendering. Also, you can store your work on the cloud and access it from any location using any computer.

The only limitation when using Fusion 360 is that it requires a strong internet connection to allow seamless use of the cloud. Otherwise, you should enjoy most of its capabilities even without the money to subscribe to the premium version by using the Fusion 360 for free options we have stated above.