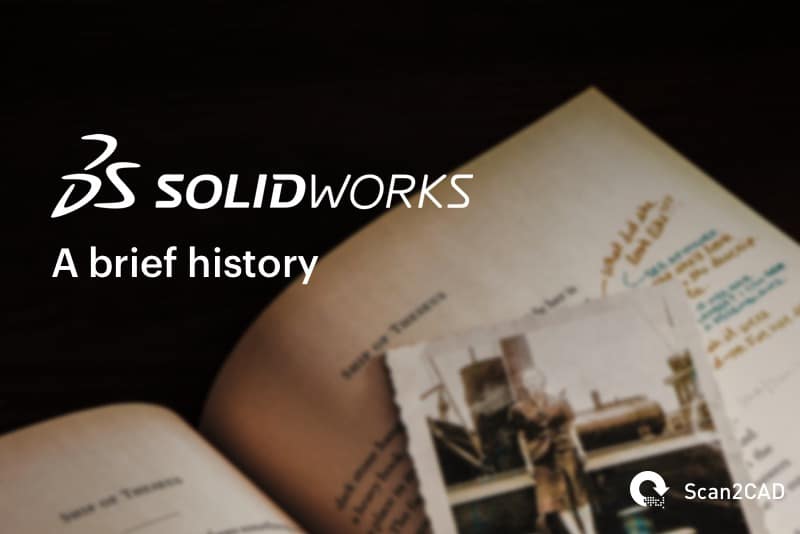 SolidWorks—as you might already know—is a solid modeling CAD and CAE program. Owned by Dassault Systèmes, SolidWorks is used by millions of engineers and designers worldwide. With so many capabilities, it’s no surprise to find that it competes with the best in the CAD industry—allowing users to push the boundaries with design and engineering. You might already think of yourself as an expert in SolidWorks, but do you know about SolidWorks’ history?

Scan2CAD is here to educate users on SolidWorks‘ turbulent and interesting history. So, if you want to know about its origins, version history, and its many uses, simply read on.

SolidWorks was founded in December 1993 by Jon Hirschtick who used the $1 million he made while a member of the MIT Blackjack Team to set up the company. Hirschtick then recruited a team of engineers who set out with the aim of creating 3D CAD software. It was intended to be accessible, affordable and available on Windows desktop.

Soon after, in November 1995, SolidWorks was released. It was the first significant modeler for Windows. This proved to be a huge step in the subsequent evolution of CAD. While AutoCAD had been released much earlier, SolidWorks brought something new to the table—3D modeling. Consequently, 3D CAD became the focal point of the 1990s. Within months, SolidWorks changed the way engineers brought their creations to life.

SolidWorks was so impressive in fact, that by 1997 it was acquired by none other than Dassault Systèmes—best known for CATIA—for a staggering $320 million in stock. Jon Hirschtick stayed on board for the next 14 years. Under his leadership, SolidWorks grew to a $100 million revenue company. Hirschtick later left to found another familiar company, Onshape, offering cloud-based CAD.

When SolidWorks was first released in 1995, it was a real game changer. With it, the go-to platform shifted from UNIX to PC. The cost of software also went from $18,000 to $4,000 and the training needed was vastly condensed to mere days. Needless to say, SolidWorks changed every engineer’s desktop for good. Since its inception, SolidWorks has seen 26 versions. Each version offering more capabilities and enhancements.

While SolidWorks was originally aimed towards mechanical engineers, it has since branched out to cover a variety of engineering and design industries. In fact, it’s a presence in most industries related to 3D technology. Arguably, this expansion has contributed to the huge success of SolidWorks. It certainly shows no signs of slowing down anytime soon! 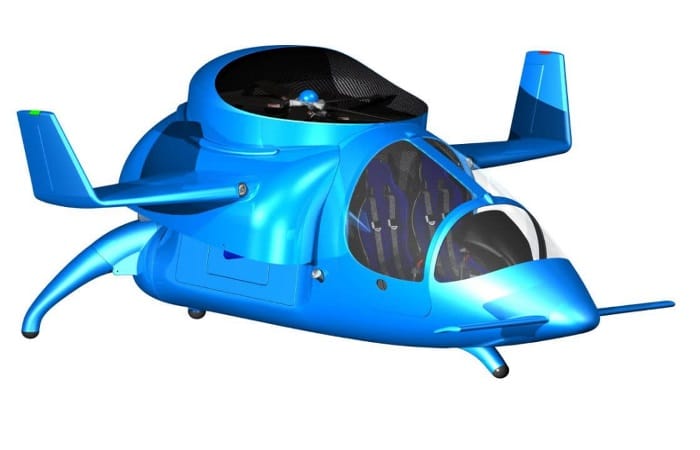 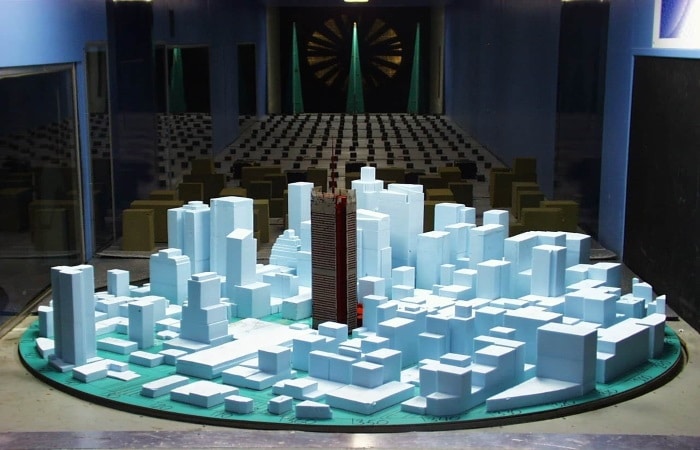 Using SolidWorks, it’s possible to develop designs that can be used across planning, layout, fabrication and construction. It doesn’t matter if you specialize in engineering services, equipment design or piping projects—SolidWorks can be used to give you the output you need. Using 3D parametric design and simulation, designs can be fully optimized before they’re sent to clients. Additionally, SolidWorks can create photorealistic renderings for structural designs, mechanical systems, electrical cable layouts and so on. 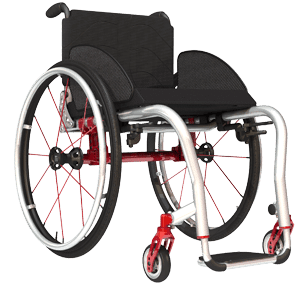 The manufacturing industry brings with it a multitude of challenges. One particular difficulty is ensuring your design is perfect before the prototype stage. If you’re not careful, you’ll end up wasting money by having to go back to the design stage. SolidWorks solves this issue by offering users the ability to eliminate interferences. And that’s not all SolidWorks brings to the table. Users can also produce automatic estimates of part manufacturing costs. Additionally, with 3D CAM integration, SolidWorks eliminates the need to import or export between design and CAM.

Of course, that’s just the tip of the iceberg. SolidWorks is used across a huge range of commercial industries, the government, education and research.

What else is there to know about SolidWorks?

SolidWorks is an incredibly innovative software package. It enables users worldwide to create all types of designs imaginable. With so many capabilities, there’s still a lot you can learn about SolidWorks. Scan2CAD is here to help. That’s why we’ve put together our top SolidWorks articles below. Using them, you can get to know SolidWorks a bit better:

Not sure if you should be using SolidWorks or AutoCAD? That’s fine—we’ve done a full comparison between AutoCAD and SolidWorks. If you don’t want to fork out for SolidWorks but want the same capabilities, check out Scan2CAD’s top 5 SolidWorks alternatives.

Want to stay updated on all the latest CAD, CAM and CNC news? Keep a close eye on Scan2CAD’s blog.

News from Autodesk University 2017, Graebert, Bricsys and More
Compared: The Best Graphics Cards for CAD in 2022