Here at Scan2CAD, we offer vector conversion solutions for all types of digital needs. But once they’ve gotten a workable CAD or vector file, users tend to wonder what program is best to work on when handling these files. There are tons of available CAD and BIM software out there that can handle vectorized files, but for now, let’s compare two of the bigger and more popular programs available in the market: Vectorworks vs ArchiCAD. We’ll be taking a brief look at these two programs independently and then comparing the two of them in an apples-to-apples comparison. 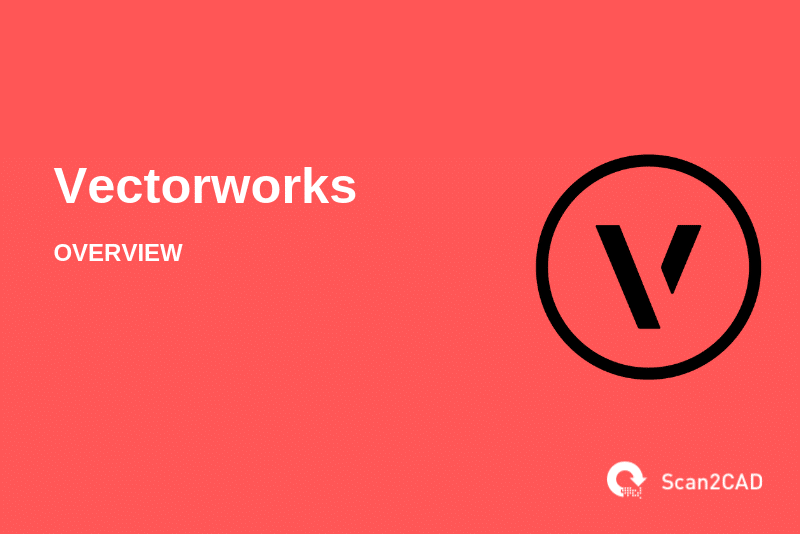 Vectorworks was initially developed by the company also named Vectorworks back in 1985. The company was acquired and is now owned by the Nemetschek Group, a global vender for software targeted at architects, engineers, and designers. Incidentally, it’s the same group that owns ArchiCAD so these two products have close relations. Vectorworks the company is famous for its award-winning software and has been creating CAD software for the design and construction industry for more than 30 years now. Vectorworks the program is one of the top-selling design software in the world.

Vectorworks has continually refined and developed their software over the years, taking in new advancements in technology into account just as much as they do their own users’ input. It was also one of the pioneers of BIM software, way before the term “BIM” had even begun to be used.

When it comes to how the program functions, we should tackle the different product packages that Vectorworks offers to its users: Vectorworks  Architect, Vectorworks Landmark, Vectorworks Entertainment, Vectorworks Fundamentals, and Vectorworks Designer. As they are all different versions of the same product, the interface of the different packages are more or less the same; there are just certain tools and functionalities that are added or removed to make the experience more geared towards its intended use.

Vectorworks Architect is the suite to use if you’re working with architectural building and architectural space design. The program covers the entirety of the architectural design process, from initial conceptual sketches and schematics to the fully-integrated and detailed BIM models ready for plotting and execution. The neat thing about the program is its unique way of giving the user precise drafting and drawing tools and options while giving them the freedom and flexibility to creatively express their ideas non-restrictively.

Vectorworks Landmark would be what you need if you’re looking to get into designing landscapes and outdoor areas. This software suite from Vectorworks has all the design and drafting tools you’ll need for landscaping and landscape architecture. You have site-design, complete GIS, site planning, topography irrigation, as well as comprehensive graphic and presentation features.

Vectorworks also has a suite that’s created to specifically help set designers in the live entertainment industry. Vectorworks Spotlight is a program suite designed for the modeling and digital simulation of curated sets for live events. These include light design as well as sound design.

Now while the other program packages are specialized, one can opt for a more basic and entry-level version of their software with Vectorworks Fundamentals. For starting designers or the occasional hobbyist that needs a program that offers NURBS surface tools and 3D modeling capabilities, this is the go-to program.

If you want to get a version of the program that offers all the features of the aforementioned packages, you can go for Vectorworks Designer.

If you notice, there’s a common theme with these Vectorworks suites. The program doesn’t just stop at providing the basic tools needed for drafting, it’s developed its technology to make sure all these specialized packages are comprehensive and holistic enough to take you from sketch to final model as efficiently and creatively as you’d like.

Vectorworks has consistently been praised for its responsiveness to user feedback and customer reception. Most of the features found in its different specialized suites come from carefully analyzing and acting on what it has gathered from users. The company even offers training seminars and different self-study options online to help their market better understand how to efficiently use Vectorworks.

Right now, around 650,000 designers all around the world use Vectorworks. Vectorworks Architects currently the most popular BIM solution in the UK. In New York and Sweden too, we have architectural firms like GKV Architects using it as well as the Royal Swedish Opera. 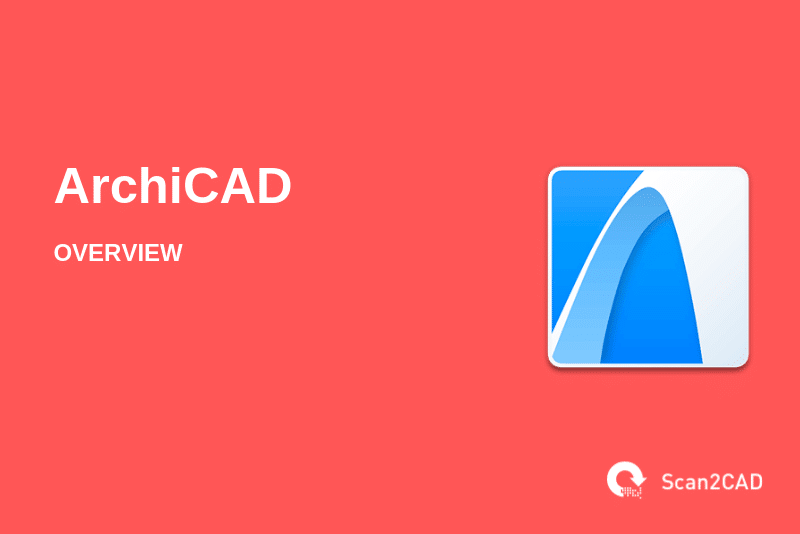 ArchiCAD is the flagship BIM and CAD software application for both Windows and Mac systems of Graphisoft from Hungary, a subsidiary of the Nemetschek group. Its primary use is in the architectural design industry but is also popular in the fields of engineering, urban planning, construction, and interior design.

The program was first launched in 1984 but had been in development 2 years prior exclusively for the Apple Macintosh. In 9817, it launched its “Virtual Building” concept that was the precursor to modern-day BIM software. As such, some believe that it was the first official program to employ BIM technology. It was also the first program to fully integrate both 2D and 3D geometry and store a previously unheard of amount of data in its 3D models.

The basic features and capabilities of the software as a BIM program include the following:

–        Working with parametric objects – ArchiCAD allows users to work with “smart objects” , parametric elements with data. This was what cemented its place as an industry standard and helped developed its “Virtual Building” concept back in the 1980s.

–        Rendering and Visualization – the program has integrated rendering capabilities that let users have accurate and photo-realistic depictions of their designs for presentation purposes. Users can also opt to use the program to compile and compose materials for printing.

–        Collaborative features – ArchiCAD comes with collaboration-friendly add-ons and capabilities making it easier for groups to work on the same project from different locations.

ArchiCAD is one of the first programs to employ the utilization of both 2D and 3D geometry. As such, its user base has been growing for a few decades now. As of today, it has over 120,000 users, a ways away from Vectorworks’ 650,000 users, but what it lacks in quantity, it makes up for in quality. ArchiCAD is the go-to BIM program for many world-famous design and architectural firms. Among them are the following:

Now it’s time to compare these two products side-by-side. For the purposes of this comparison, we’ll be using Vectorworks Architect since it’s the most similar to ArchiCAD when it comes to the user base. The table below compares some of the key features of Vectorworks Architect and ArchiCAD.

In the end, choosing between the two of these programs will come down to what kind of work you will be doing and what interface you’re comfortable with. As mentioned before, ArchiCAD is most similar to Vectorworks Architect, so if you’re looking to do work that has to do with landscape design, set design, and other specialized design fields, you would do well to check out Vectorworks’ other suites. As far as architectural design goes, we’ve laid out the pros and cons of both these industry-leading software, so consider your options and go with what feels right to you.