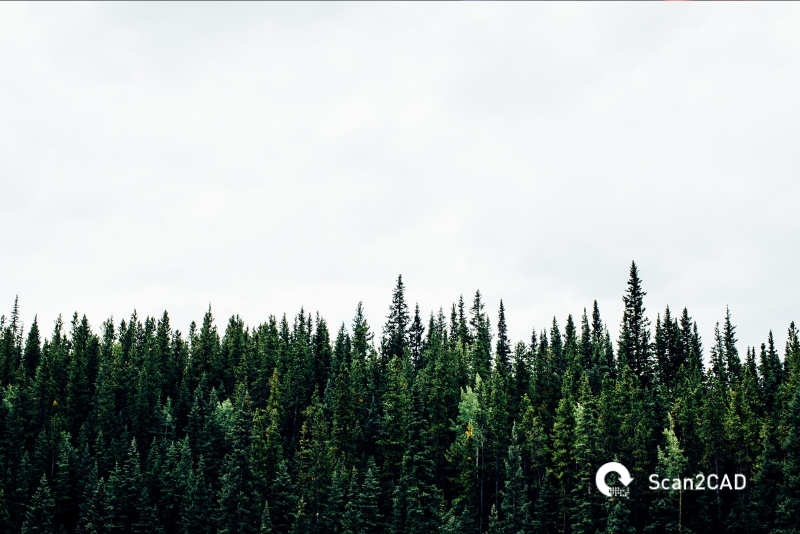 A new month is upon us once again, but before we all get back to the usual hustle and bustle, it is time for our monthly news round-up of the latest goings-on in the CAD, engineering, design, architecture, and technology industries.

This month’s Coffee Break News is loaded with so much important information we thought you should not miss. Stories we covered include a timely reminder on how the world can get back on track in meeting its 2030 Sustainable Development Goals; the launch of IronCAD’s Design Collaboration Suite 2020; and the development of a soft polymer material by a group of researchers at Georgia Institute of Technology introduction of the Carbon Fiber 3D printer by Desktop Metal.

Additional stories we are featuring in this edition of the news round-up include the introduction of the Carbon Fiber 3D printer by Desktop Metal; the results of the House Challenge 2019 with the Desert House theme; and Phase Four’s launch of a new electric propulsion system using Xometry’s platform.

There’s a lot to read about so let’s get right into it!

A timely editorial put out by Nature.com seeks to call the attention of all stakeholders and leaders on how the world can get back on track to meet its 2030 Sustainable Development Goals. It should be remembered that back in 2015, world leaders met at a summit in New York organized by the United Nations with the aim of ending poverty, stopping environmental destruction, and improving the overall well-being of the global population. The world leaders signed on to the SDGs, a package of 17 different goals which include the eradication of hunger and extreme poverty, reducing economic inequality, taking steps to manage climate change, ending the loss of important ecosystems and biodiversity, and other targets, all within the 2030 timeframe.

According to the editorial, the world is poised to miss most of the goals as set forth in the 2015 agreement. “Just two of them — eliminating preventable deaths among newborns and under-fives, and getting children into primary schools — are closest among all the goals to being achieved. By contrast, the goal to eliminate extreme poverty will not be met because some 430 million people are expected still to be living in such conditions in 2030,” according to the article.

Particular areas of concern are climate change and environmental protection. “Targets to end hunger and to protect climate and biodiversity are completely off track. Whereas some of the richer countries are making a degree of progress in the SDGs overall, two-thirds of poorer ones are not expected to meet those that relate even to their most basic needs,” the editorial points out.

The editorial asserts that in order for the world to get back on track to meet these goals, international compliance needs to be stepped up. “To be achieved, the SDGs need to become mandatory — not necessarily in the legal sense, but in the sense that nations have to know that there’s no alternative but to make them happen,” the article reads.

IronCAD, a popular 3D CAD platform in the metal fabrication and custom machine manufacturing industries, has launched IRONCAD 2020. The newly-unveiled Design Collaboration Suite was designed to enhance productivity for software users who need to get their products out in the market at a faster rate, while also improving performance and design functionality.

IronCAD relied on user feedback to focus on areas that needed enhancement in its 2020 release, and key improvements were centered on large assembly performance, streamlined workflows, and better design presentation and communication. “This year’s release, the main focus was on improving the ICD (IronCAD Drawing Environment) to increase productivity. With this in mind, our goal was to improve the 3D to 2D detailing process to reduce the design to manufacturing timing with better performance, improved commands, better accessibility to common commands, faster drawing creation with our automated bulk view creation tool that enable users to go from concept to manufactured products faster,” IronCAD’s official press release said.

Cary O’Connor, Vice President of Marketing for IronCAD, said, “Expanding on our recent 20th year release capabilities, IronCAD 2020 gains a significant leap in the ability to work and manage large assembly files commonly used among our custom machinery manufacturers. Users will feel improvements to the performance while working in 3D all the way through to the final production drawing output with the many improvements developed in the IronCAD Drawing Environment to speed up and aid the detailing process.”

A combined group of researchers from the Georgia Institute of Technology and Ohio State University has been able to develop a soft polymer material that uses magnetic fields to transform into different shapes. The material, called magnetic shape memory polymer, could usher in new possibilities in various applications and manufacturing purposes.

The new material was developed from a mixture of two types of magnetic particles, one for inductive heat and the other for strong magnetic attraction, as well as shape-memory polymers for locking shape changes into place.

Jerry Qi, a professor at Georgia Tech’s George W. Woodruff School of Mechanical Engineering, said, “This is the first material that combines the strengths of all of these individual components into a single system capable of rapid and reprogrammable shape changes that are lockable and reversible.”

He added, “We envision this material being useful for situations where a robotic arm would need to lift a very delicate object without damaging it, such as in the food industry or for chemical or biomedical applications.”

Other stories we followed this month: