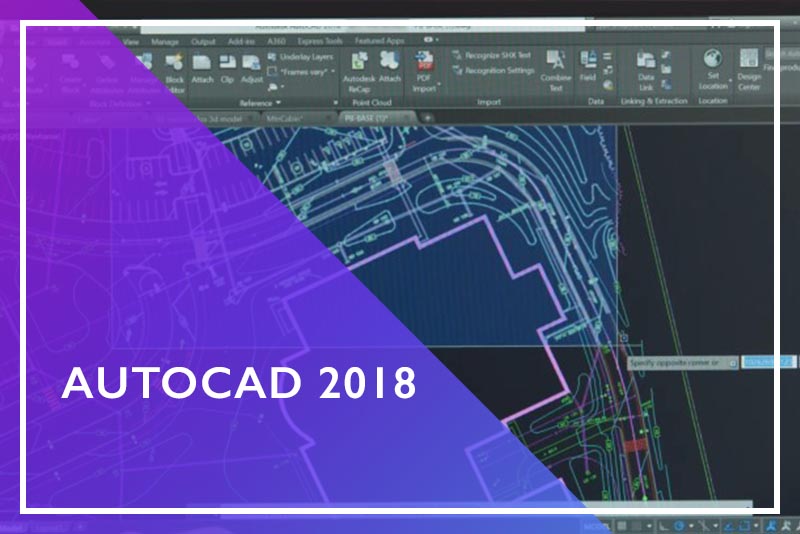 It’s been thirty-five years since AutoCAD first changed the way we think about CAD. Before its release, CAD software generally ran on mainframe computers; AutoCAD shifted that focus to PCs. That was to be far from the only revolutionary move in the history of AutoCAD. From its origins as a 2D drafting software for PCs, AutoCAD later expanded to mobile and the cloud, adopted 3D functionality, and, in 2017, released a range of industry-specific flavours. It’s no wonder, therefore, that AutoCAD continues to be the #1 selling CAD software on the market.

This inventive spirit continued when, on March 21st, Autodesk launched AutoCAD 2018. This new release includes a number of new features and innovations which lay the groundwork for the program’s future. In this article, we’ll introduce some of the most important new features and walk through what the changes mean for you. 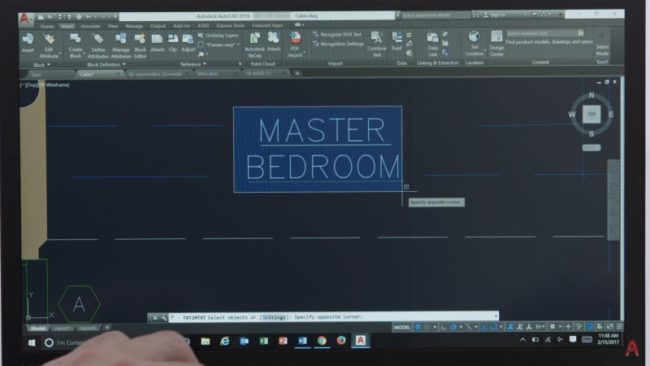 Regular Scan2CAD users know the importance of integrating PDF files into CAD. As one of the most widely supported file types, designers across all industries commonly use the format to share drafts and drawings, confident in the knowledge that, no matter which CAD software the recipient uses, they’ll still be able to view the design as a PDF.

To use these designs in CAD software, the best solution is often to convert from PDF to DWG, or from PDF to DXF. However, Autodesk have made moves towards directly integrating PDF files into AutoCAD itself. AutoCAD 2017 was the first edition to support PDF file imports; AutoCAD 2018 builds on this by implementing better support for imported text. The new PDFSHXTEXT command allows users to convert SHX geometry into SHX text, rather than non-editable vectors.

Additionally, AutoCAD 2018 allows users to select multiple lines of text and convert them into a single text object. It also enables users to add custom fonts, and to modify the match requirements for text—a handy tool if you’re dealing with a low-quality PDF file where characters may be blurred.

Why was AutoCAD 2018 released in March 2017?
For years, Autodesk have been releasing software whose dates are a little out of sync with the calendar. This year saw AutoCAD 2018 released on March 21st, 2017—a full 286 days before the new year. So, what gives? The answer is that Autodesk’s fiscal year doesn’t line up with a standard calendar year. Scott Sheppard confirmed in a blog post that the Autodesk fiscal year starts on February 1st, and ends on January 31st. This means that, at least in fiscal terms, Autodesk sees in the new year a full eleven months earlier than the rest of us. 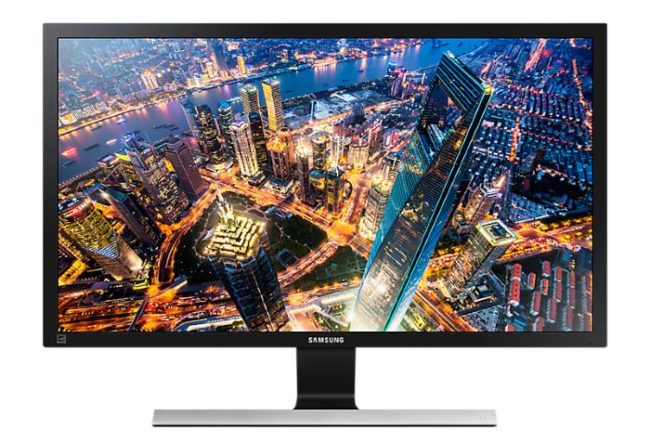 Last week, we released our rundown of the 5 best CAD monitors under $1000. One clear theme amongst our picks was the emergence of affordable 4K monitors, whose high resolution and pixel density made them great choices for viewing CAD drawings in detail. However, older programs can often be incompatible with 4K, leaving you with minuscule toolbars and ribbons (and a lot of eye straining).

AutoCAD 2018 does away with this problem. User interface elements now scale correctly on 4K displays, meaning that users can finally take full advantage of these higher resolutions. In addition, as 4K monitors allow for much greater image sharpness, users now have the option to turn off 2D line smoothing, which may no longer be required and can use up substantial computing power.

The DWG 2018 file format is more compact than its predecessor, meaning quicker saving and loading times, alongside a new AutoSave format. Despite these advantages, this means that after five years of compatibility, designers now need to remember to keep an eye on DWG versions once again. (If you’re in need of a hand, check out our 5 CAD file management tips, which can help keep your workflow running smoothly.) 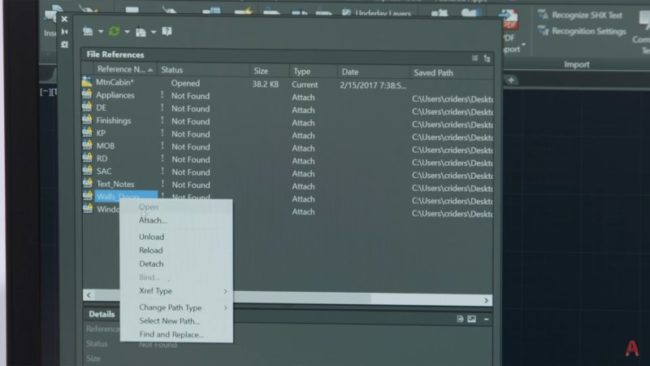 A major problem for AutoCAD users has been the problem of broken paths when using externally referenced files. In older editions of the software, the full path was used when attaching an XREF to a design. This meant that paths could easily break when sharing a design with colleagues or clients, and fixing the issue could be time-consuming and arduous.

AutoCAD 2018 fixes this issue by shifting from absolute to relative paths. When saving a file to a new location, users will be prompted to update the reference paths to match. Users can either select a new path to fix those which are broken, or use the Find and Replace tool. This means that you can update multiple references at once, saving time, and helping you to focus more on designing and less on updating paths. 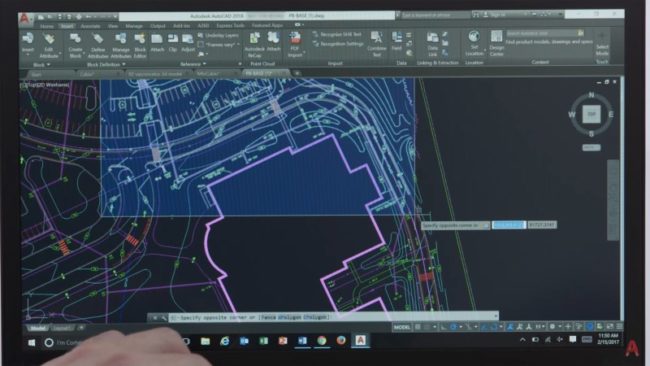 Previous editions of AutoCAD had a limitation in that they only allowed you to select objects currently on screen. If you started a selection set, and then zoomed or panned, only objects in the current view would remain selected—meaning you’d lose objects that you selected in the original view.

AutoCAD 2018 fixes this issue by allowing for off-screen selection. You can now pan and zoom around your drawing without losing any of your originally selected objects. This allows you to make selections with ease and whilst viewing your designs in greater detail—perfect when you’re working with large, complex drawings.

In keeping with Autodesk’s focus on being able to view CAD files on mobile devices, users who subscribe to AutoCAD 2018 will now also gain access to the AutoCAD mobile app at no additional cost. To learn more about the new software, check out Autodesk’s official introductory video to AutoCAD 2018 below.

Want to learn more about one of CAD’s major players? Check out our guide covering everything you need to know about Autodesk.

The 5 Best CAD Monitors Under $1000: Compared
Top Tips and Tricks For SolidWorks Newbies