Welcome to World of CAD: Monthly News Roundup, Scan2CAD’s monthly look-back at the latest developments in the CAD industry. This month, we’ll be taking a look at some new software and hardware launches, as well as some CAD industry tie-ups.

First, we’ll take a look at the features Dassault Systèmes have included in the new version of SolidWorks. Next, we’ll cover Autodesk‘s new portfolio of manufacturing software.

Also in this month’s edition is GE’s acquisition of two European 3D printing firms. We’ll also feature Gravity Sketch‘s new and intuitive alternate-reality design app. Finally, we’ll take a look at Wazer, the waterjet cutting system that can blast through steel and stone to create accurate parts. Read on for all the details!

Over the past two decades, SolidWorks has become a staple of the engineering industry. The software allows users to create and edit 3D models using CAD software. This way, it becomes possible to identify design constraints and errors, and iron out any flaws with these models—all without having to build them first.

Earlier this year, we reported on the launch of AutoCAD 2017, which came in a series of ‘flavours’ suited to different industries. Now, Autodesk are moving beyond just design to cover the entire manufacturing process. At the 2016 IMTS in Chicago, Autodesk unveiled its complete portfolio of software for additive and subtractive manufacturing.

The new portfolio brings together software which had previously been offered by five different companies: Autodesk, Delcam, Magestic Systems, Netfabb, and Pan Computing. The range of software spans CAM, 3D printing, composites, robotics fabrication, factory layout, inspection, and modeling. Amar Hanspal, senior vice-president of products at Autodesk, claimed that the new portfolio would “truly [integrate] the design, make and use phases of product development.” For a complete list of the products included, visit Autodesk’s newsroom. 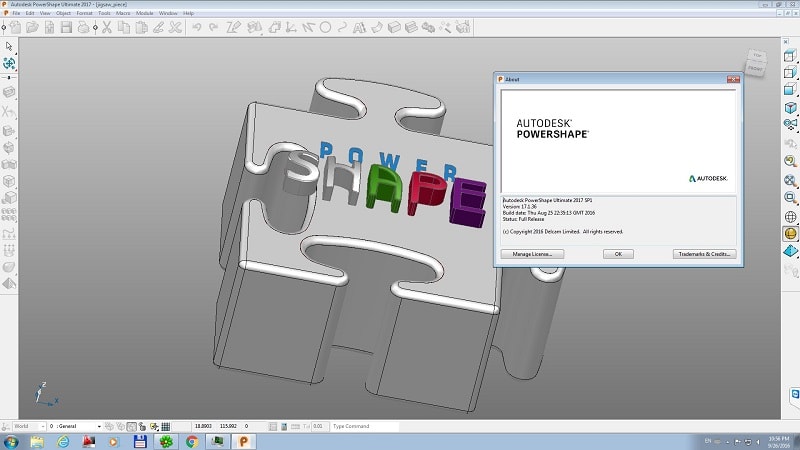 Regular readers of World of CAD may be familiar with GE’s foray into additive manufacturing. In our June roundup, we reported on how GE was partnering with Snecma to bring 3D-printed fuel nozzles into its jet engines. Now, the company has deepened its commitment to this technology by purchasing two of the world’s top 3D printing firms.

To date, GE has primarily made use of 3D printing in its aviation businesses, and its new acquisitions reflect this focus. GE splashed out $762m on the German-based SLM Solutions, which specialises in metal-based printing, primarily for aerospace and automotive companies. Meanwhile, it spent $685m on its second purchase, Arcam. This Swedish-based company has a similar focus on additive manufacturing using metals, and mainly focuses on aerospace and healthcare. The new purchases are intended to bolster GE’s burgeoning 3D printing arm, which it hopes will be worth $1bn by 2020. 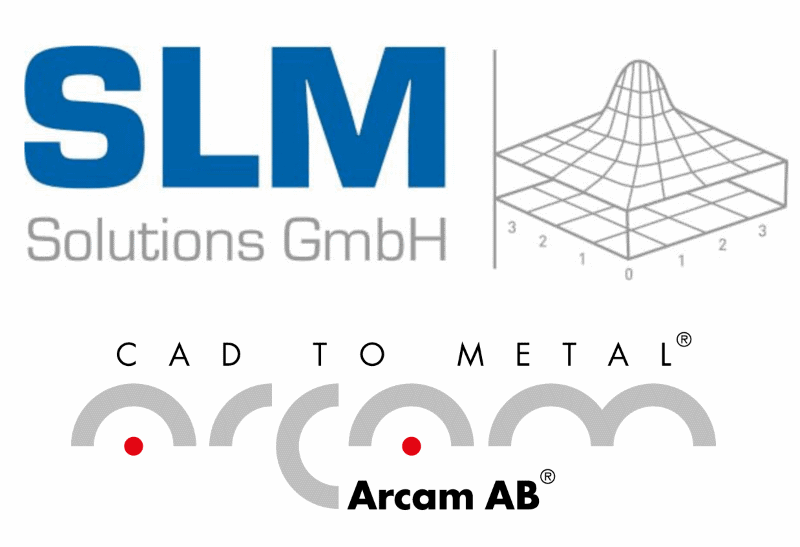 London-based startup Gravity Sketch is no stranger to shaking up 3D design. Back in April, we covered the launch of the company’s first iPad app. Now, they’ve gone one step further. In September, the company launched a Kickstarter for their first virtual-reality app, which would be compatible with HTC Vive and Oculus Rift. As such, this new app is among the first to bring CAD into an alternate reality space.

No matter how much experience a user has, it’s easy to get to grips with Gravity Sketch. This is because it uses the same intuitive controls as the original iPad app. The only difference is the shift in design space: now, you really can design a 3D object in 3D. Not only that, but the designs can then be exported to software such as SolidWorks, or sent to a 3D printer. This is a seriously easy way to go from concept to product, with no coding required!

Creating in mid-air with Gravity Sketch

Cut through stone and steel—with water

Traditionally, waterjet cutting has been the preserve of heavy industry. With machines costing upwards of $100,000 and far too large to fit in a workshop, the technique has been out of reach of most makers. Now, that could be about to change. A team of engineers have created Wazer, billed as “The First Desktop Waterjet Cutter“. Able to fit onto a desktop and at a starting price of just $5,999, this piece of hardware has real potential to bring waterjet cutting into the workshop.

The technology works by blasting a high-pressure jet of water, mixed with abrasives, at a surface. This produces a smooth finish, with no need for ventilation and no heat-related warping. The machine is designed to work with SolidWorks, Adobe Illustrator and Google SketchUp. Not only is it workshop-sized, it’s also user-friendly. All you need to do to start the cutting process is upload a DXF or SVG file into the machine—Wazer’s software helps you do the rest.

Wazer has, understandably, attracted plenty of interest. Its inventors had hoped to earn $100,000 through a Kickstarter. At present, they’ve raised a mind-boggling $1,243,081! For more information, head to Wazer.com, or check out the video below.

Want to hear more about some of the latest and greatest innovations in the world of manufacturing? Check out our guide to multicolor 3D printers.

How to Automatically Trace an Image
DIY: How to Reverse Engineer a Part from a 2D Scan