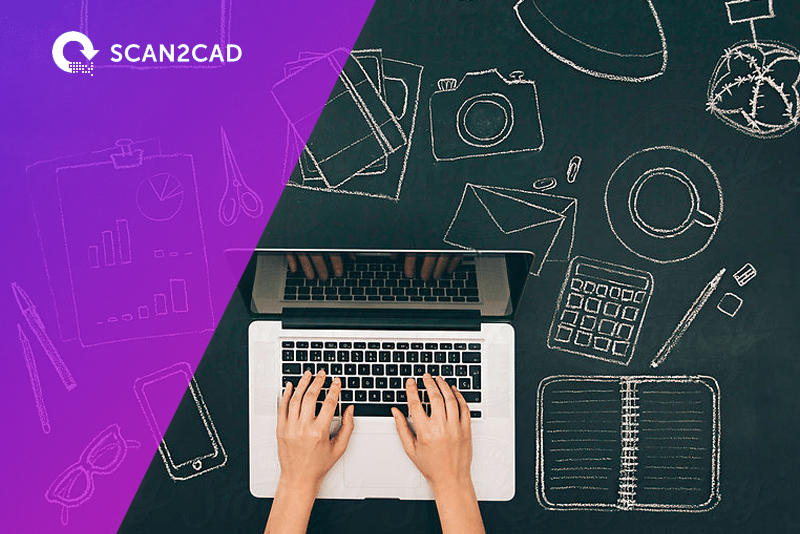 Tree converted by Scan2CAD raster to vector conversion software for the Washington National Opera’s production of Die Walkure, with Placido Domingo as Siegmund in the foreground.

“Scan2CAD saved me days of work or hundreds of dollars in someone else’s drafting time” – Christy Blackham, Associate Technical Director.

In 1956, the sound of opera heralded the birth of a new opera company in Washington, DC. Today, after 52 seasons, the Washington National Opera is not only one of the USA’s leading opera companies but also one of its most prolific production companies, offering 50+ performances of seven to eight operas per season. Each opera represents a considerable production challenge.

Like any business with a demanding schedule and a range of products, the Washington National Opera needs to keep its costs low while increasing productivity. While the outward signs of its success are the glamorous stars on stage, it is the unseen workers in the wings who toil to make the company more productive. Among the tools they use are AutoCAD and Scan2CAD raster to vector conversion software.

Christy (Dilts) Blackham, Associate Technical Director, Washington National Opera had the responsibility of building a new set for the Spring 2007 season’s opening production of Wagner’s Die Walkure. Like any production process, building stage scenery is seldom straightforward. Among her production problems was the creation of the outline of a huge tree that would occupy center stage.

“In theater, and especially opera, the process usually goes like this” she said. “A designer, in this case recent Tony Award winner Michael Yeargan, builds a model of what he wants the set to look like. Then, they may or may not do some hand draftings of individual set pieces. It’s then the company’s job to put this information into a format that is easily distributed to scenery shops for the bid process. We don’t send out reams of paper. Instead, we convert all of the hand draftings into AutoCAD DWG files.

“Usually, this means hours of tracing for some poor draftsman. When the pieces are structural and square like walls or platforms, this process isn’t a big deal” Blackham said. Some shapes, however, are much more difficult to draw as DWG files.

“When this tree (from Die Walkure) crossed my desk, I thought I might go blind tracing it. Its organic shape made it an obvious candidate for the CNC router that most shops that we use have, but someone was going to have to convert it to a digital format first. If I did it, that would save the company the money of having the shop do the drafting, but I was not looking forward to the days it would take me to do”.

The solution, she said, was “Scan2CAD to the rescue. In an afternoon, I had the Die Walkure tree converted into an acceptable file for the router. Scan2CAD saved me days of work or hundreds of dollars in someone else’s drafting time.”

She believes that Scan2CAD raster to vector conversion software provided the Washington National Opera with a quick and efficient solution to her problem of getting complex, hand-drawn artwork into a vector format for editing in AutoCAD and or cutting on a CNC machine.

The Washington National Opera’s use of Scan2CAD is very similar to that of Albert Paley, the leading US metal sculptor. Paley used Scan2CAD to scan and convert hundreds of organic profiles for cutting on a CNC machine. Once cut, Paley welded these into an awesome and impressive new entrance way “Animals Always” statue for St Louis Zoo. See: Scan2CAD used in “Animals Always” sculpture by Albert Paley.

I'll be bringing you tips and tricks from the CAD/CNC/GIS world. I enjoy good coffee, great architecture and British weather.
View all posts by Luke →
Scan2CAD in Reverse Engineering
Scan2CAD in CNC