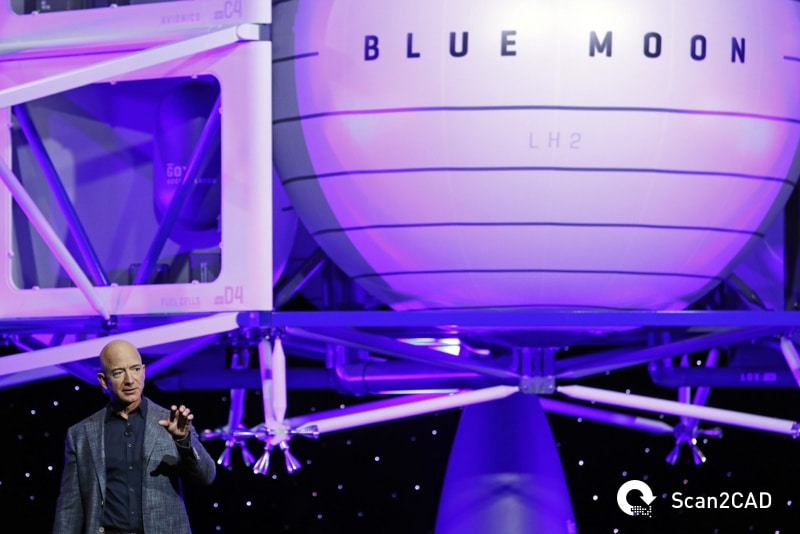 It is that time once again for us to do a quick round-up of what’s happening in the worlds of engineering, design, technology, and the CAD industry.

There’s a lot of exciting news for us to cover in this edition of Coffee Break News. There’s billionaire Jeff Bezos’ announcements of a concept for a lunar lander as well as plans for orbital space colonies, the 19_19 concept car from Citroen which promises to be as smooth as a “magic carpet ride” for passengers, and the big reveal of this year’s “Big Ideas for Small Lots NYC”.

Other stories we thought you shouldn’t miss include the release of Mola’s third Structural Kit to Kickstarter, a proposal from MIT’s Self-Assembly Lab on how islands and coastlines can be grown in the face of climate change, and the release of a Robo-Walker designed to give mobility to kids with cerebral palsy.

Let’s get right down to it!

Amazon CEO Jeff Bezos gave the public a look into the Blue Moon Lander, designed by his company Blue Origin. The announcement was made on May 9 during a special event held by Blue Origin.

The Blue Moon Lander has a cargo variant which is designed to 3.6 metric tons to the lunar surface. There is also a human-rated ascent stage variant of the lunar lander with a carrying capacity of 6.5 metric tons. The lunar lander, according to Blue Origin, can comply with the current US administration’s goal of putting Americans on the moon by 2024.

The lunar lander is powered by the BE-7 engine with a 40Kn (10,000 lbf) thrust specified for large-scale lunar payload transport. The engine is propelled by a combination of liquid oxygen and liquid hydrogen. The Blue Moon is multifunctional and a double-decker lander with the capability of deploying a maximum of four rovers from its landing site. It can also launch orbital satellites.

Aside from the Blue Moon Lander, Bezos also detailed the company’s grandiose plans of launching orbital space colonies in the near future. The colonies will be housed in rotating cylinders, complete with simulated gravity, vegetation, and accommodation.

The concept was inspired by a proposal from Gerard O’Neill, a physicist who first came up with the idea in his 1976 book called The High Frontier. In the original concept, the cylinders featured illumination from reflected sunlight or artificial light, with the capability of supporting plant life.

“This is Maui on its best day, all year long,” according to Bezos. “No rain. No earthquakes. People are going to want to live here.”

This fully electric and autonomous vehicle was described as a “living room on wheels”, borrowing from aviation design with its streamlined car body very similar to an aircraft fuselage.

The concept car also has a helicopter-like transparent bubble, and a suspended cabin supported by Citroen’s Progressive Hydraulic Cushion. This suspension makes the car body look and feel as if it were levitating above the wheels, thus eliminating bumps or potholes and offering an experience akin to a magic carpet ride.

In addition to the elevated cabin and suspension, the car also has oversized 30-inch wheels developed together with Goodyear. The wheels have a porous texture designed to absorb impact and eliminate noise. The tires come with embedded smart sensors monitoring road conditions when the car goes into autonomous mode. The 19_19 reaches speeds up to 100 kilometers per hour in 5 seconds, and a top speed of 200 kilometers per hour.

Pierre Leclercq, head of design for Citroen, said, “With 19_19 Concept, we sought to rewrite the automotive rule book with a high-impact vehicle featuring a strong and powerful design inspired by the world of aviation.”

The competition was announced in February 2019 calling for proposals from architects and designers to develop high-quality and affordable housing concepts on small, irregular lots spread out across New York City. 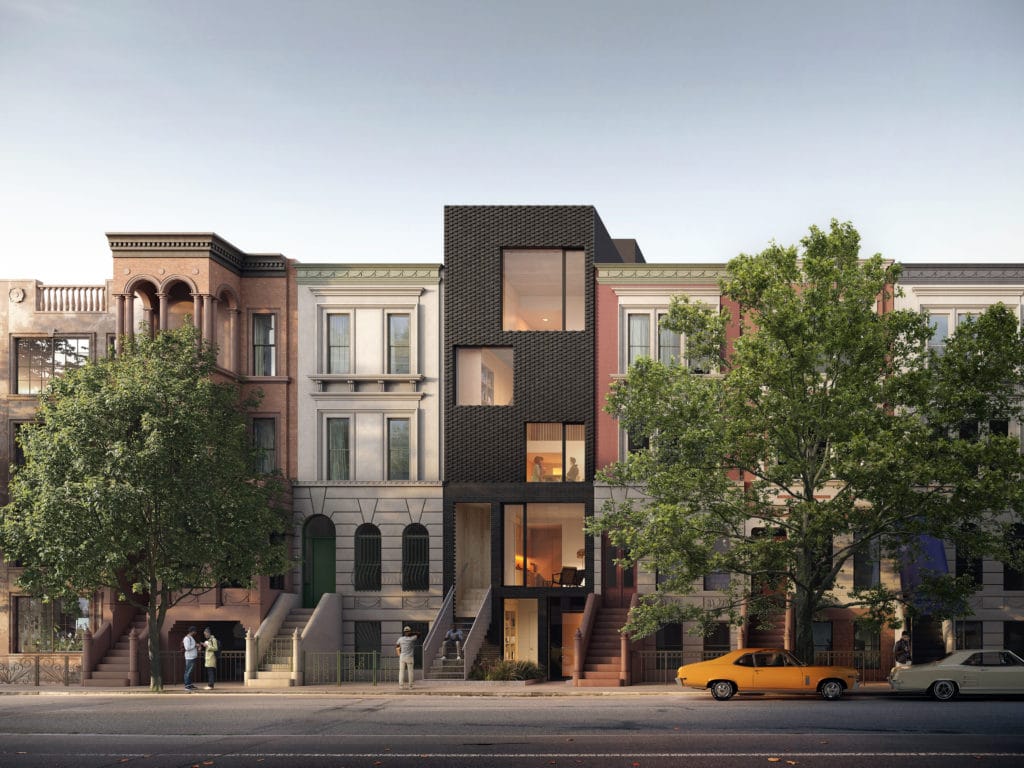 ‘System for Narrow Living’ by design firm Only If. (Source)

444 proposals from 36 nations were submitted to the competition which is part of the city mayor’s Housing New York 2.0 plan. The plan enhances efforts by the city to identify and find solutions for various housing sites that are particularly difficult to develop due to their size or irregular characteristic. Spearheaded by the New York City Department of Housing Preservation and Development and the American Institute of Architects New York Chapter, the competition narrowed down the proposals to five finalists.

More stories we loved this month

How Much Does Vectorworks Cost? Pricing Explained
What is Sustainable Design?