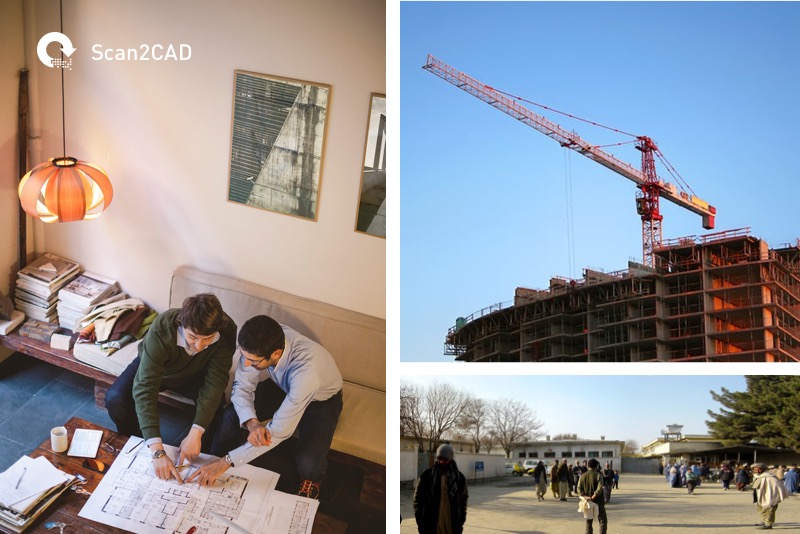 Scan2CAD raster to vector conversion software has been used in Afghanistan by an architectural consultant to UNICEF (United Nations Children’s Fund) to assist in speeding-up the renovation of maternity hospitals at major locations throughout the country.

In the autumn of 2001, as soon as the Taliban regime was ousted, UNICEF began urgent humanitarian work improving schools and rebuilding and extending hospitals. Afghanistan has the highest maternal mortality ratio ever recorded, 6,500 deaths per 100,000 live births. Recent studies show that in the most rural parts of the country one woman dies every 20 minutes as a result of complications in childbirth or pregnancy. More than 40 per cent of deaths are caused by preventable complications.

Working with the Afghan Ministry of Public Health UNICEF set out to reduce the maternal mortality rate by providing improved obstetric care facilities to women across the country. The focus of the UNICEF initiative was the upgrading of Afghanistan’s largest maternal health facility, Malalai Maternity Hospital in Kabul.

David Potter, a British architect based in Kathmandu, Nepal, went to Afghanistan to carry out a consultancy mission for UNICEF. His company, APON (Architectural Projects Office Nepal), specialises in designing affordable community medical stores and clinics in the difficult hill terrain and mountain regions of Nepal. The main subject of his work in Afghanistan was Kabul’s busy Malalai Maternity Hospital.

“When I first arrived in Afghanistan most Afghan hospitals were in a dire condition, due more to poor design, overcrowding and lack of maintenance than war damage” he said. “At each hospital I sketched survey plans and scanned them into my computer. I tried to put these scans into my mission report but I found that in raster format they were too big, difficult to annotate and displayed very slowly on my PC”.

Potter used Scan2CAD to convert the scans of his sketched surveys into DXF for editing in AutoCAD. “This produced much smaller files that allowed me to use all of AutoCAD’s CAD drawing and editing tools on them. I was able to annotate and add proposed alterations and new extensions with ease. Another great benefit was that I could use the AutoCAD Stretch function to resize parts of the plans where later measurement showed that what I had sketched was badly out of size”. 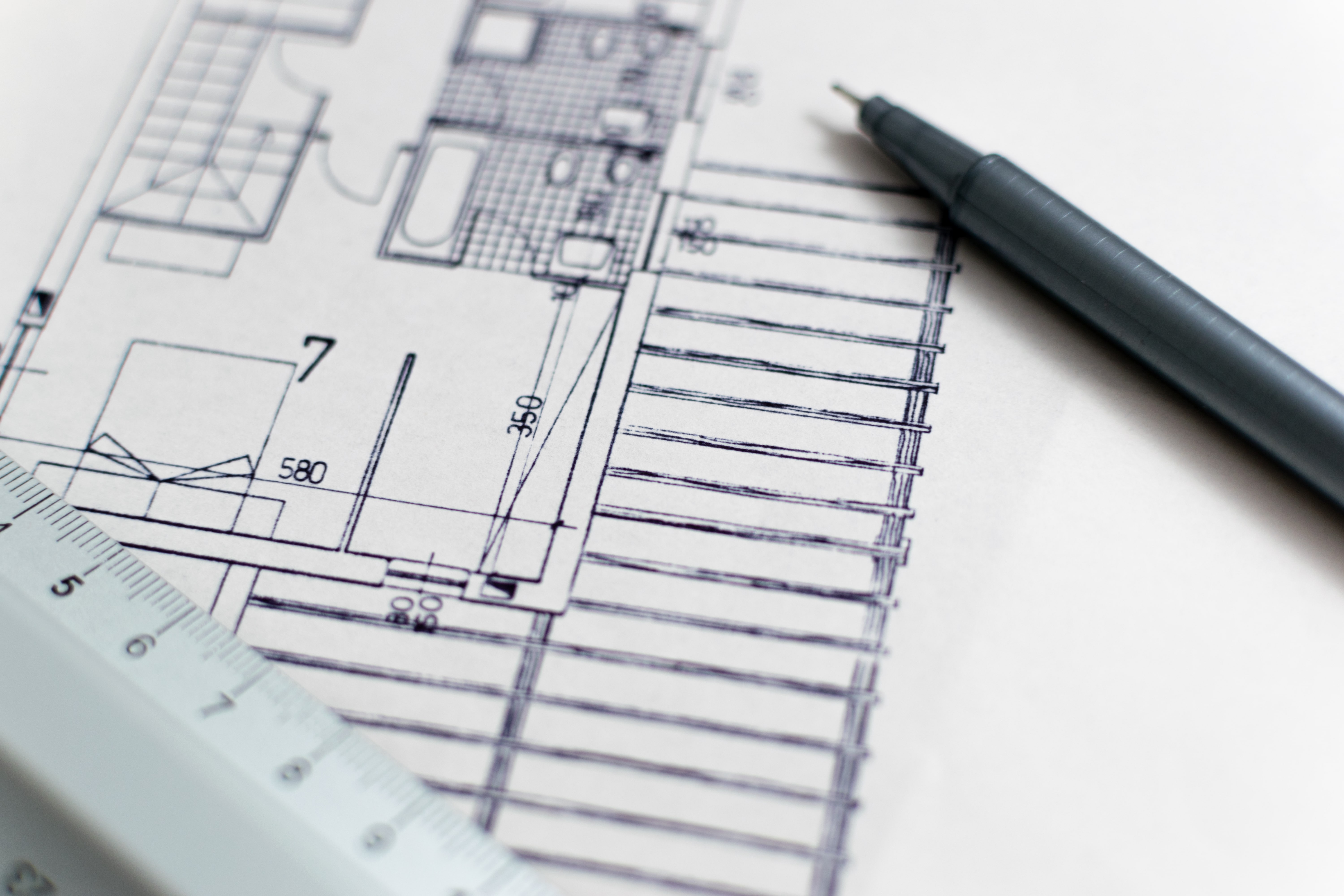 Raster to vector conversion is seldom, if ever, perfect. Good results are determined largely by the quality of the paper drawing and its scanned image. As a result some scans cannot be vectorized with any benefit to the user. Chief among these offending scans are weak and fuzzy photocopies (of photocopies) and drawings which are so scaled down that no clear detail is apparent. Images like this cannot vectorize well. This was Potter’s experience at one Afghan hospital which was too big for him to survey in the limited time he had.

“Luckily I was able to get a much-scaled-down photocopy of a fairly accurate floor plan. However, the quality of the print was very unclear and impossible to convert well. My solution was to trace over the plan by hand with a Rotring pen, then scan it and clean the scanned image to increase its sharpness” Potter said.

“Once I had a crisp scanned image I vectorized it with Scan2CAD. I then imported the resulting DXF file into AutoCAD where I was able to tidy it up, set the correct scale and add room names and my extension design proposals for improvements to the hospital building” Potter said.

Malalai Maternity Hospital is now the first Centre of Excellence in Maternal Health in the Afghanistan.

I'll be bringing you tips and tricks from the CAD/CNC/GIS world. I enjoy good coffee, great architecture and British weather.
View all posts by Luke →
Scan2CAD in Sculpture Art
HP Designjet T2300 With Scan2CAD Conversion Software