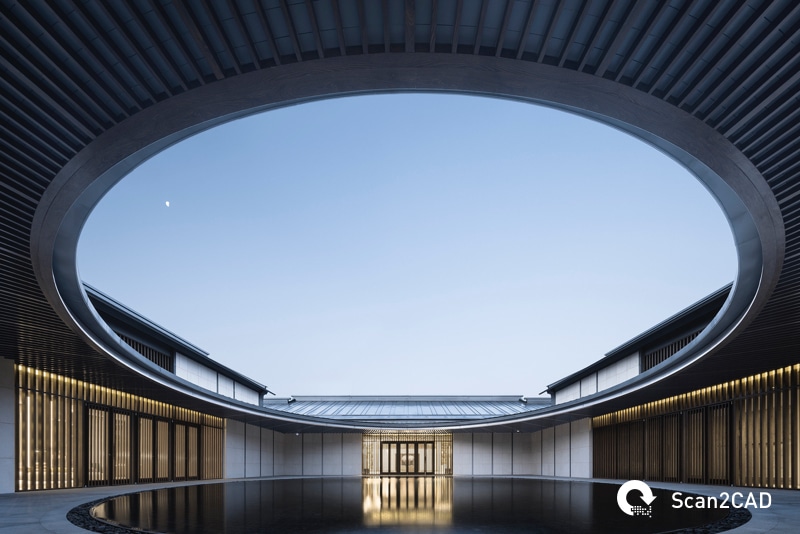 Just like that, April has come and gone by. Hopefully, you are staying productive and accomplishing your goals, but also finding time to relax and enjoy some much-needed R&R. So much has happened in the last month in the areas of engineering, design, and technology, and in this month’s roundup, we will highlight some of our favorite stories we thought you would find interesting as well. From the best buildings of 2019 to discussions on how developers incorporate community and wellbeing into their plans, and a proposal to use 3D printing in the reconstruction of Notre Dame, it’s a jam-packed news break for sure! 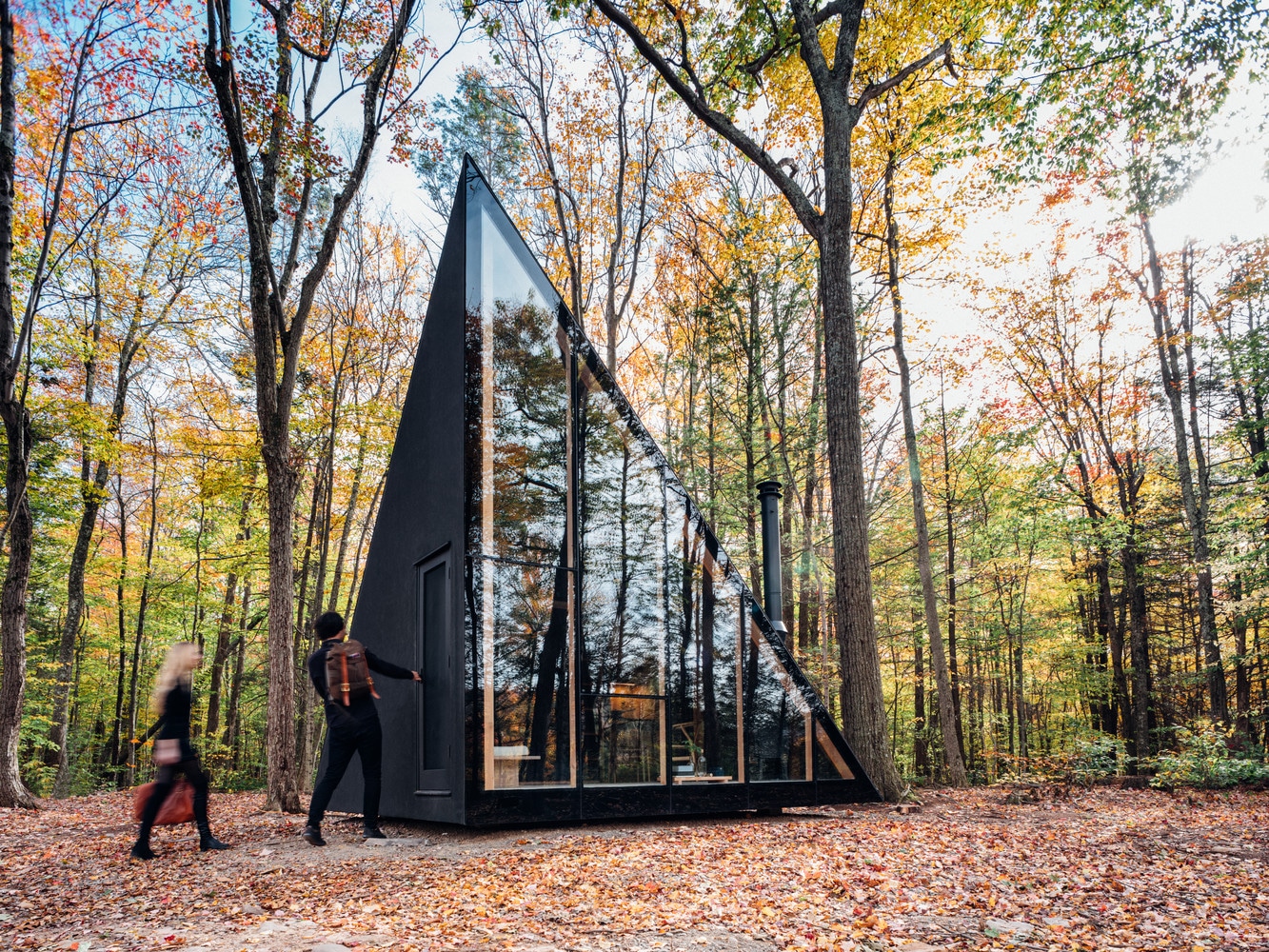 The A45 prototype building by BIG. (Source)

According to ArchDaily, over 80,000 votes were cast over a period of two weeks. The ArchDaily Building of the Year Awards is, in fact, the biggest peer-based crowdsourced architecture award in the world. More than 4000 building projects were in contention, and they were narrowed down to a list of 75 finalists.

There are several notable firms in the list, such as MVDRV, Zaha Hadid Architects, and Heatherwick Studio. According to ArchDaily, “The winners share a crucial element in common: they represent the values of our mission, to bring inspiration, knowledge, and tools to architects everywhere.”

How developers are building their projects with a sense of community

In an article that appeared on The Independent, Robert Soning of LondonNewcastle discusses how today’s property developers are putting more of a premium on encouraging a community feel to their projects, especially as residents realize the importance of their own well-being and living experience.

“The more engagement and enjoyment that people get out of their living environment, the greater the community identity and sense of belonging,” Soning writes.

He adds, “Development extras such as a gym, landscaped communal terrace and cinema or screening room are great examples for how residents can get immersed into the lifestyle that developers have created for them. In these spaces, you can get to know your neighbors more than you would if you lived next door to each other in a detached house.”

That sense of belonging in a community is important especially in today’s increasingly fragmented society. With screens and gadgets taking up more of people’s personal time, many are searching for that face-to-face connection with their neighbors and friends, and a property development that brings people together in shared spaces rather than keeping them apart from each other invigorates this community identity among residents.

Dutch company Concr3de is proposing 3D printing technology to rebuild parts of the famous Notre Dame Cathedral that were damaged in the April 15 fire. 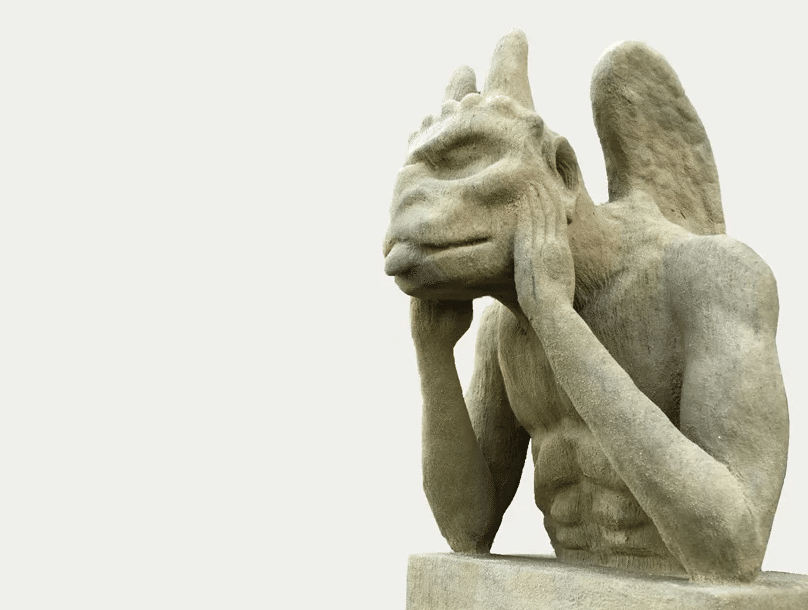 Concr3de has already used 3D printing to reproduce Le Stryge, a demon statue situated on the rooftop of the cathedral in Paris which was damaged in the blaze. Le Stryge was created originally by architect Eugene Viollet-le-Duc in the 19th century, and is made from a mixture of limestone and ash. Concr3de says 3D printing can use the same materials, even those found after the fire.

“We saw the spire collapse and thought we could propose a way to combine the old materials with new technology to help speed up the reconstruction and make a cathedral that is not simply a copy of the original but rather a cathedral that would show its layered history proudly,” said architect Eric Goebers, one of the founders of Concr3de.

He added, “We would break down the limestone to the right grade and the fire damage would not have an effect.”

In their reproduction of Le Stryge, Concr3de used scans from the internet and used an Armadillo White 30x30x30 centimeter printer. “It’s a custom inkjet 3D printer that is fine tuned to work with stone and stone-like materials,” Goebers explained. “It prints with 0.1 millimetre precision and the cool thing about these printers is that any geometry is possible without the need for supports. It also allows for significant material customisation.”

Here are other stories we thought you shouldn’t miss

I'll be bringing you tips and tricks from the CAD/CNC/GIS world. I enjoy good coffee, great architecture and British weather.
View all posts by Luke →

How Much Does ArchiCAD Cost? Pricing Explained
Graphisoft – Everything You Need To Know