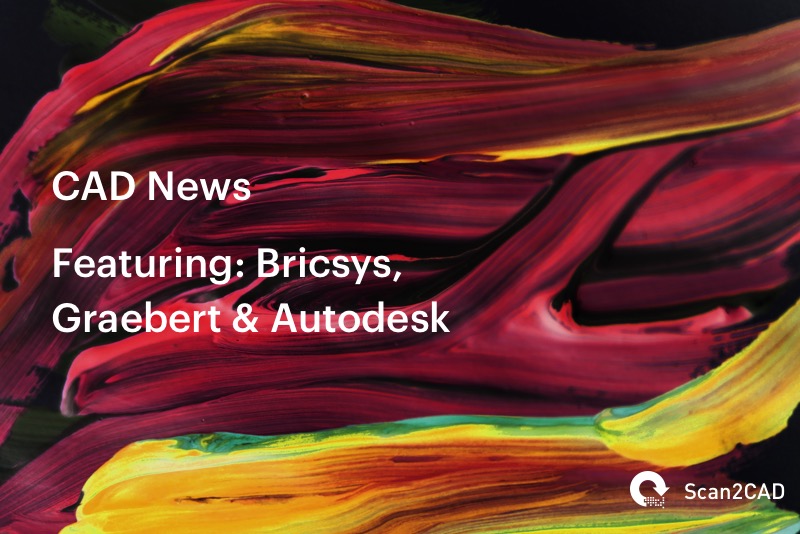 Welcome to World of CAD, Scan2CAD’s monthly roundup of CAD-related news. In our November 2017 edition, we’ll be turning the magnifying glass on CAD companies both large and small.

To begin, we’ll take a look at offerings from two relative upstarts in the CAD industry: Bricsys and Graebert. Next up, we’ll focus on the goings-on at Autodesk University: the flagship event from CAD’s biggest beast. Finally, we’ll head over to Kickstarter to examine an exciting new CNC machine from Routakit. Keep reading for the full scoop!

To kick off our monthly roundup, we turn our attention to Belgian CAD firm Bricsys. The company has made no secret of its desire to compete with traditional CAD powerhouses such as Autodesk. Earlier this year, they announced their intention to take the DWG-using community “beyond AutoCAD”. In doing so, they hoped not merely to establish their flagship software, BricsCAD, as a leading alternative to AutoCAD, but also to surpass it.

This month saw the latest step in Bricsys’ journey to achieving their ambition. November 7th saw the release of BricsCAD V18, the company’s CAD and BIM solution. With the new release, BricsCAD now supports DWG 2018. This is the newest version of DWG, and is the native format for AutoCAD 2018. As such, this is a clear sign that Bricsys is prepared to go toe-to-toe with Autodesk.

BricsCAD is much more than a new file format, however. V18 comes packed with plenty of new features which, the company claims, make it “faster and smarter”. The features span the fields of BIM and mechanical design, and include:

All in all, BricsCAD V18 includes an impressive array of new tools that bring together the AEC and manufacturing fields. One thing’s for sure: Bricsys is looking to beat Autodesk at its own game. Get more detail on the new release at Bricsys. 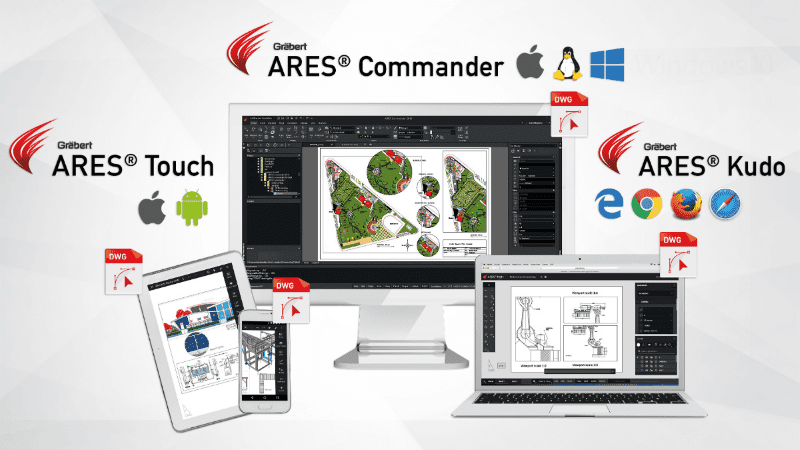 Bricsys is far from the only company taking on Autodesk. Just over the border in Germany is Graebert, the company behind the ARES line of CAD applications. Graebert, as with both of the aforementioned software providers, is gunning for a share of the DWG-using market.

Its secret weapon is its ‘Trinity of CAD’: three complementary CAD programs which enable designers to work across platforms. The ‘trinity’ includes:

Despite the company’s affordable perpetual and subscription offerings for desktop, mobile and cloud-based CAD, Graebert wants to be customers’ choice for more reasons than just price. That’s why the company has put effort into developing distinct features for its products. The ‘Trinity of CAD’ is a central part of this strategy, and subscriptions to either ARES Commander or Touch will include ARES Kudo as standard.

It’s also worth noting some of the exciting changes coming to Kudo. The software will include a ‘Hub’, which acts a central storage system for all your DWG files. You can then access them on any device simply by visiting Kudo in your browser. But Kudo is much more than a way to view DWG files. It’s also a fully fledged DWG editor that lets users synchronize their projects effortlessly with Commander and Touch. Additionally, through automatic saving, anyone viewing a DWG file on Kudo will automatically view the latest version of the drawing.

Graebert may not (yet) be a household name, but it’s shown that it’s certainly worth paying attention to. If you’re interested in learning more, head over to Graebert for more details. 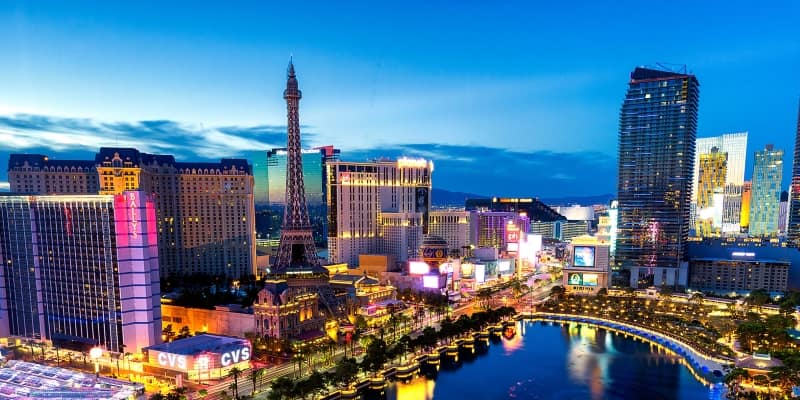 Having begun our news roundup by covering some of Autodesk’s competitors, it’s only fair to give them the right of reply. This month, that reply came in the form of the flagship event in the Autodesk University series. Earlier this year, we covered AU’s first London event, so we were naturally looking forward to any news from the headline Las Vegas conference.

This was the first AU to take place since new CEO Andrew Anagnost took the reins in June. Fittingly, he gave the event’s keynote speech, in which he set forth a simple but powerful vision: designing more and better things with less.

The More, Better, Less mantra is an appropriate one for a time of increasing automation. In his speech, Anagnost urged his audience to focus not on the potential risk for machines to take human jobs, but instead on the opportunities to be gained from the new technology.

The new wave of automation will undoubtedly cause disruptions, but technologies like artificial intelligence and robotics will be far more effective at creating job opportunities and spurring economic growth than many skeptics would have you believeAndrew Anagnost

With other notable talking points including the introduction of AnyCAD functionality into Fusion 360 and developments in IoT and the AEC sector, it’s clear that AU is still showcasing some truly innovative technologies. For the full scoop, head to the Autodesk University Las Vegas website.

For our final news item in this month’s roundup, we turn—as we do so often—to Kickstarter. The crowdfunding website has established itself as a fertile ground for new hardware—especially various types of CNC machine. This month, we’ll be taking a look at a new project from a team that already has a proven track record on Kickstarter: Routakit.

Routakit focus on producing affordable CNC router kits, and have already attained success with their SD and HD kits. Two and a half years on from their previous campaign, they’re now aiming to make an impact in the field of desktop CNC with their new Routakit M Series.

Despite the big impact they made with their previous project, Routakit haven’t rested on their laurels. “We didn’t want to simply make a smaller and less capable version of our current lineup of CNCs,” the team explained, “so we always had two goals in mind.” Firstly, they aimed to replicate the cutting performance of their larger models in a desktop CNC machine. Secondly, the machine had to be more precise than any they had created before.

Luckily, it seems that Routakit passed their own tests with flying colors. The M Series (which consists of two models—the M and the M Pro) allows for precision cutting, etching and engraving across a range of materials, including wood, plastic and metal. The ingredients in their self-described “secret sauce” include high rigidity and incremental spindle and table movements as small as 0.0001″.

The Kickstarter community was quick to show its appreciation for the project, and it took just days for Routakit to smash past their $20,000 target. If you’d like to get involved (and get your hands on a kit for as little as $529), then visit the Routakit Kickstarter. But hurry: it closes in seven days!