The eagle-eyed Scan2CAD user may have noticed seemingly strange names alongside the Scan2CAD release version number. If – for example – you were to click Help > About Scan2CAD within the software you would see something like this: 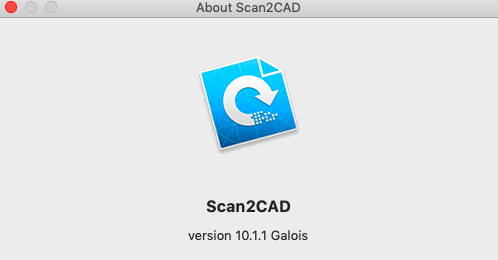 At the time of publishing this post, the current release is 10.2.0 The name for this version is Lovelace.

It’s common to choose a theme for product names. Google names its Android versions after sugar-filled snacks such as Donut and Honeycomb. Intel named their products after rivers, mountains, and towns near to their headquarters such as Natoma and Klamath.  And of course, Apple famously named their OS releases after the ‘big cats’ such as Tiger and Snow Leopard. In recent years Apple opted to change its theme to areas of California such as Yosemite.

1. To recognize that Scan2CAD is built on solving mathematical problems

In 1675, Isaac Newton famously wrote “If I have seen further it is by standing on the shoulders of Giants”.

Scan2CAD stands on the achievements of great mathematicians. Vectors are paths expressed by mathematical equations, our object recognition technology is built on mathematical problems,  we use math for our image processing. Therefore mathematics is core to the value of Scan2CAD. We like to have a constant reminder that focussing on long-term mathematical problems brings great value to our users.

2. To take inspiration from their stories

When you begin to read into the histories of these mathematicians you realize that their stories are a far cry from the stereotype of a dusty pipe-smoking professor locked in a wood-paneled office agonizing over an equation. Each of these mathematicians were radicals in their own right. Each with their own discoveries that – by definition – went against the common knowledge of their time.

At the time of writing this article, we have released 3 significant updates to Scan2CAD v10 each with their own product names.

Here’s a little insight into why we chose each name: 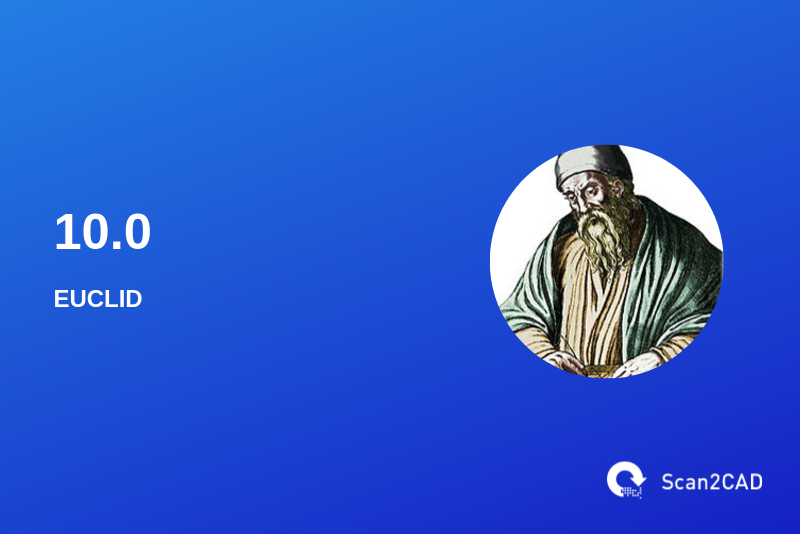 Version 10.0 is named Euclid after the famous Euclid of Alexandria, the father of geometry.

We found this name to be apt because Euclidian geometry is about simplifying problems to their ‘core truths’. We wanted to recognize the fact that v10 is an evolved yet simplified version of the software which is focussed on the core principles of accurate conversions. 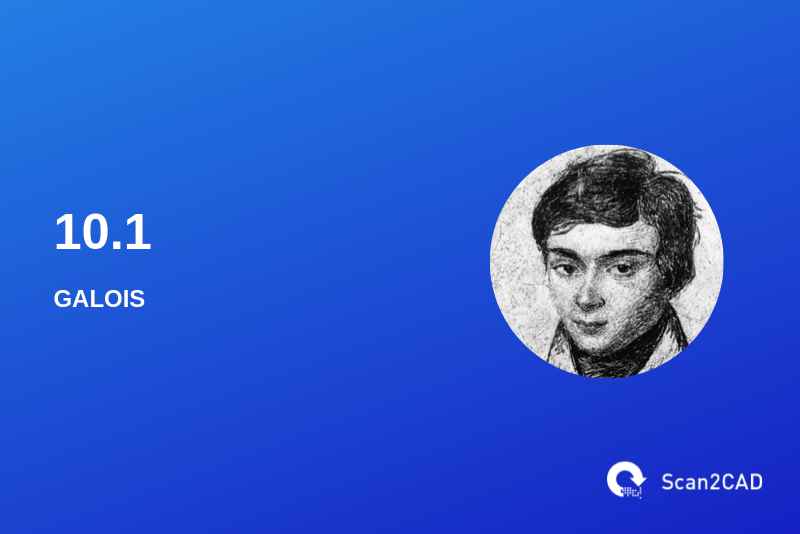 Galois’ story is not for the fainthearted! He survived only to the youthful age of 20 (the approximate age of Scan2CAD) but his contributions to mathematics in his short tenure are nothing short of remarkable. Galois developed what is now known as the Galois Theory, which uses algebra to solve a polynomial equation. Confused? Perhaps NJ Wildberger can explain it better:

Galois died by gunshot in a dual which is speculated to be caused by a ‘broken love affair‘. However, shortly before his death, Galois documented much of his work and passed it to a friend for publishing. 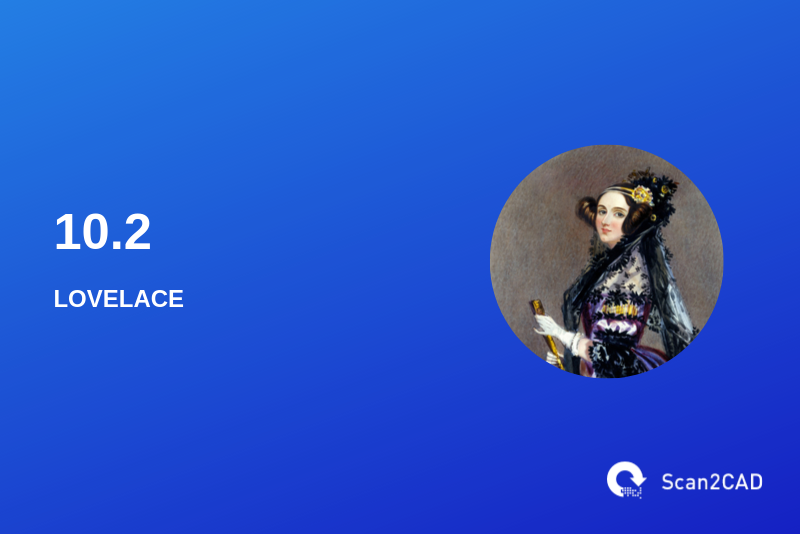 Scan2CAD version 10.2 is named Lovelace after the English mathematician and writer, Ada Lovelace.

Although Lovelace lived from 1815 to 1852, her work played a significant part in the history of modern computing. In 1842 Lovelace wrote an algorithm for Charles Babbage‘s  Analytical Engine to compute Bernoulli numbers. This work is commonly considered to be the first computer program ever written.

Lovelace’s life was dogged with illnesses, at the age of 36 she died to uterine cancer. However, Lovelace’s contributions over her short life have had a significant impact over the following centuries.

It’s my hope that by featuring some of these great mathematicians we can inspire others with the stories of their dedication and achievements.

I'll be bringing you tips and tricks from the CAD/CNC/GIS world. I enjoy good coffee, great architecture and British weather.
View all posts by Luke →
PTC Acquires OnShape – Coffee Break News
How To Insert Your Signature In Your CAD Drawings