Converting a design with custom fonts

Unlike graphic design software, there is little value in CAD/CAM software keeping the font information.

Typically, CAD software will display all text in the application’s default font. Scan2CAD defaults the font to Arial.

When you need to convert a design with custom fonts

Let’s imagine you have a PDF file. The PDF contains a logo written with a vector text string using a custom font, such as the below image: 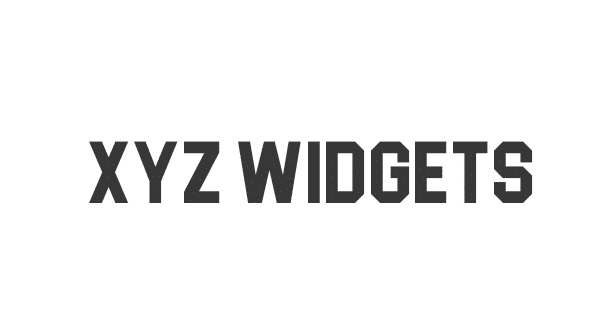 If you were to load this PDF file into Scan2CAD, the text would be displayed as shown in the below image:

If you wish to convert the logo using the original text style to a DXF/DWG suitable format, you would have two options.

The logo will have been designed using graphic design software such as Adobe Illustrator.

To ensure the text looks like the original design you could choose to export the text as polygons.

This feature is typically referred to as ‘convert text to outlines’ .

This is possible in Adobe Illustrator as described in this tutorial. And here’s how to convert text to outlines with Sketch App.

If creating a polygon outline of your text, the results will look like the below example when viewed in Scan2CAD.

Option 2: Rasterize your design and convert with Scan2CAD

Your other option is to convert your vector design to a raster image (rasterize.)

You would therefore be able to open the image in Scan2CAD and use Scan2CAD’s raster to vector conversion to convert the logo to vector outlines.

In the below gif we convert a raster image of the logo to vector outlines:

Scan2CAD is copyright and a registered trademark of Avia Systems.